The Altadena African American Historic Resources Survey is a winner for the 2022 Preservation Design Award for Cultural Resource Studies and Reports. Award recipients are selected by a jury of top professionals in the fields of architecture, engineering, planning, and history, as well as renowned architecture critics and journalists. Tickets and sponsorship options are available at californiapreservation.org/awards. 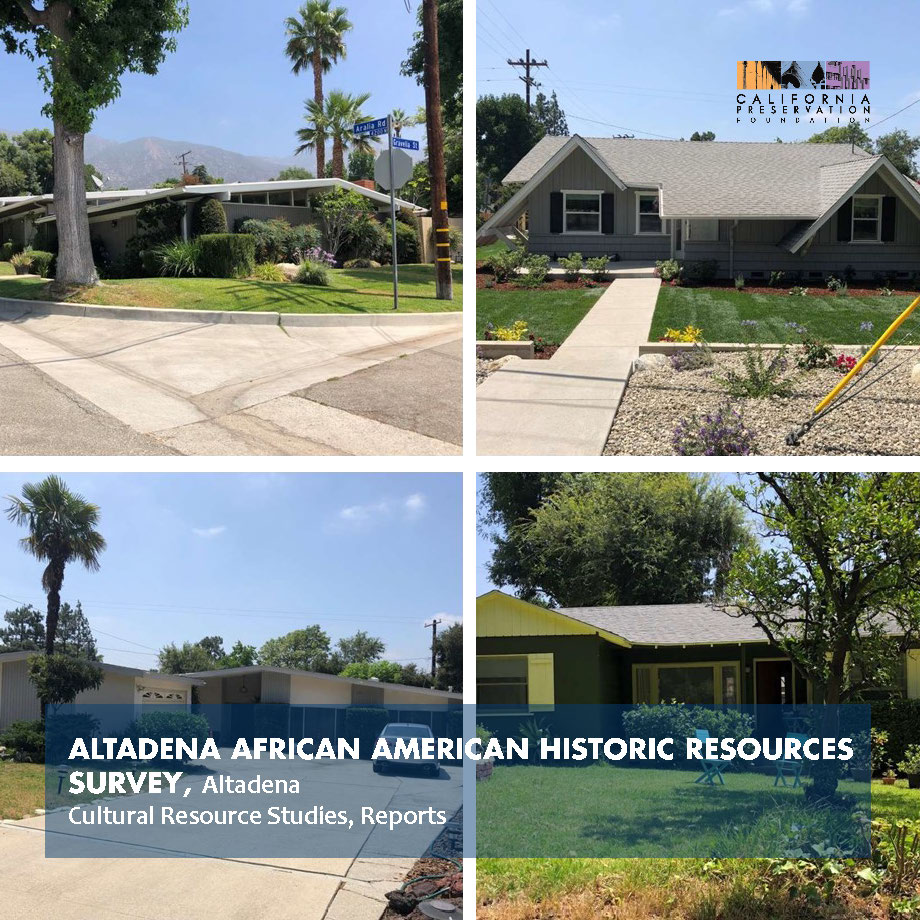 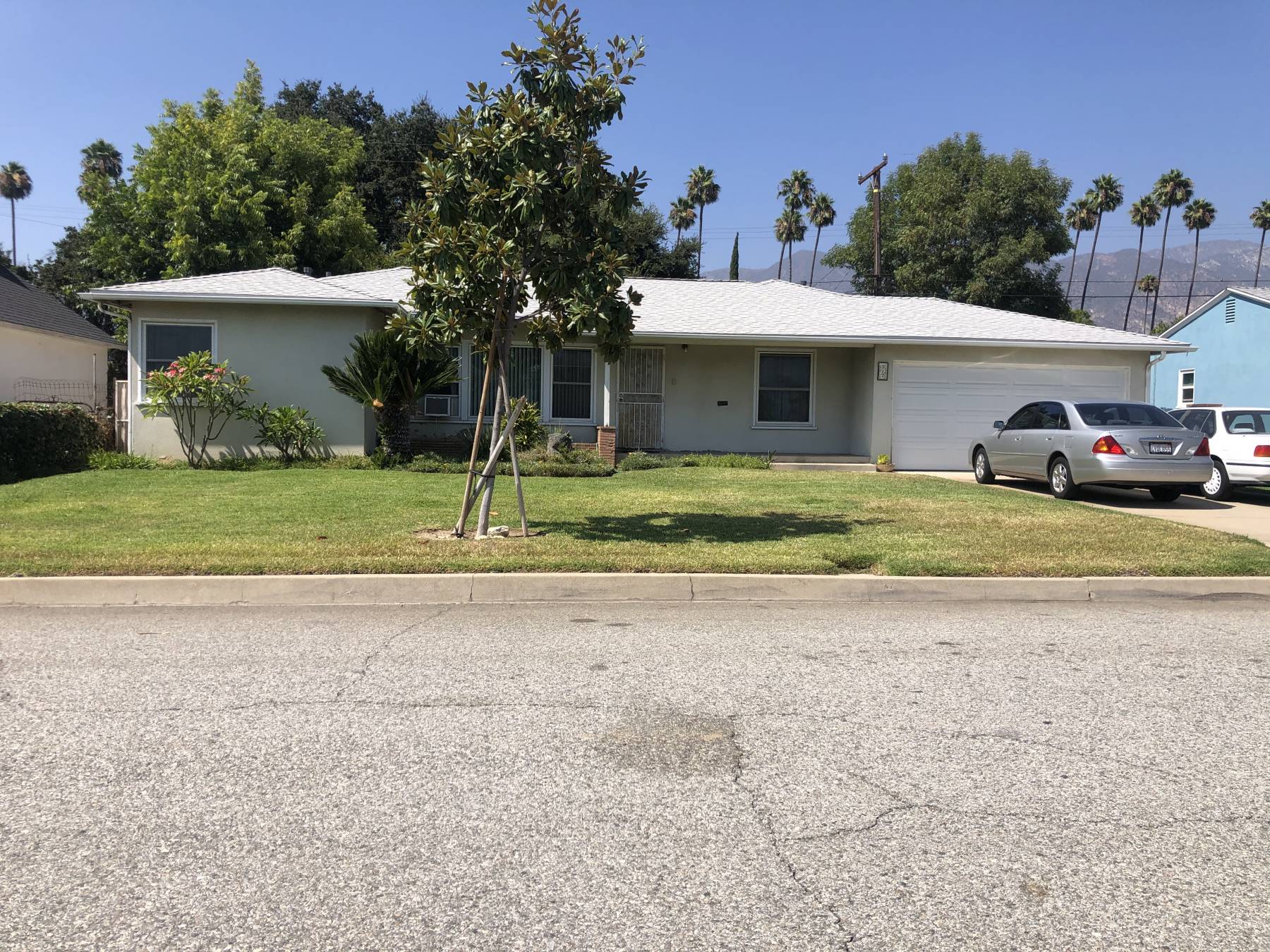 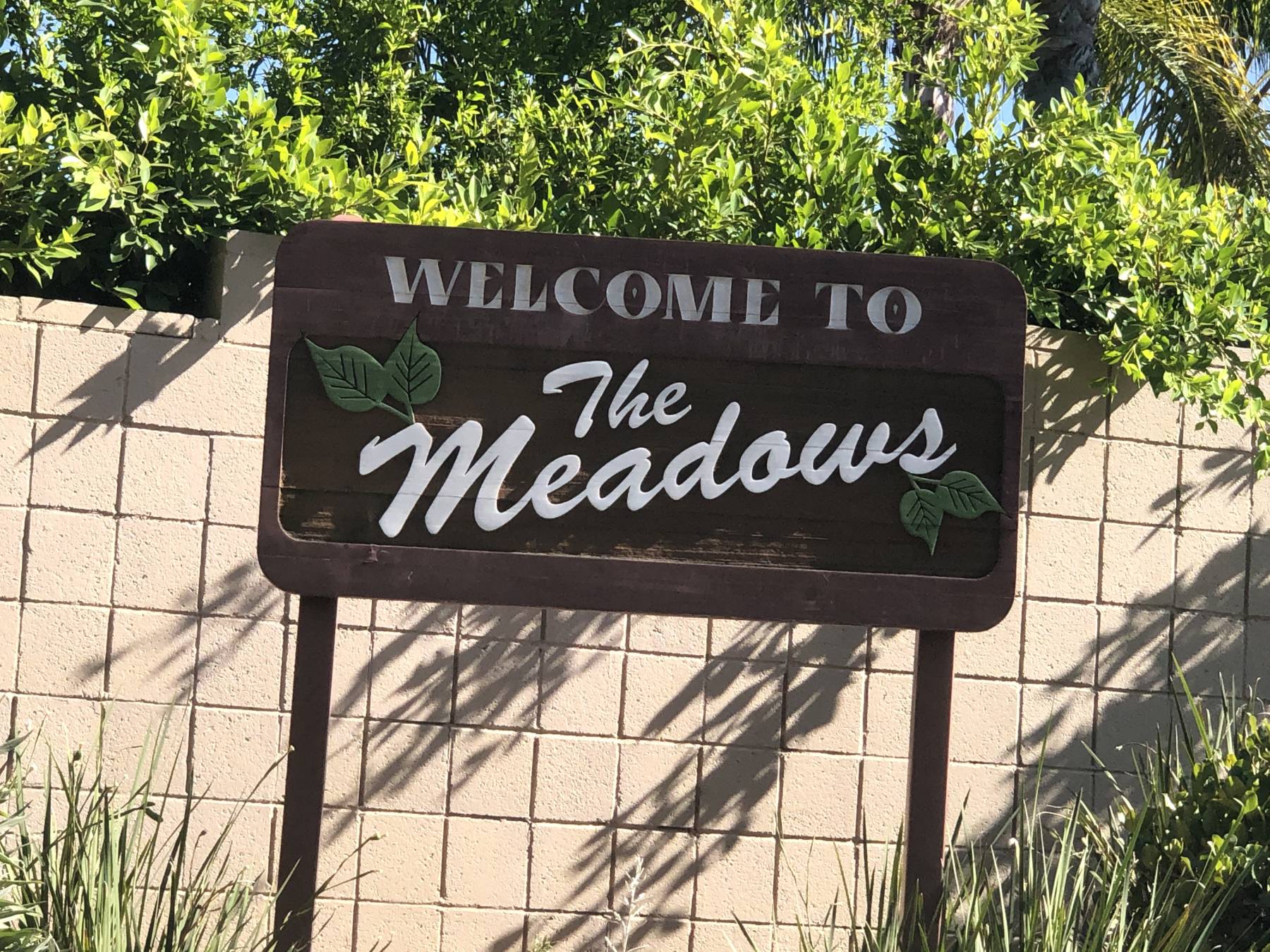 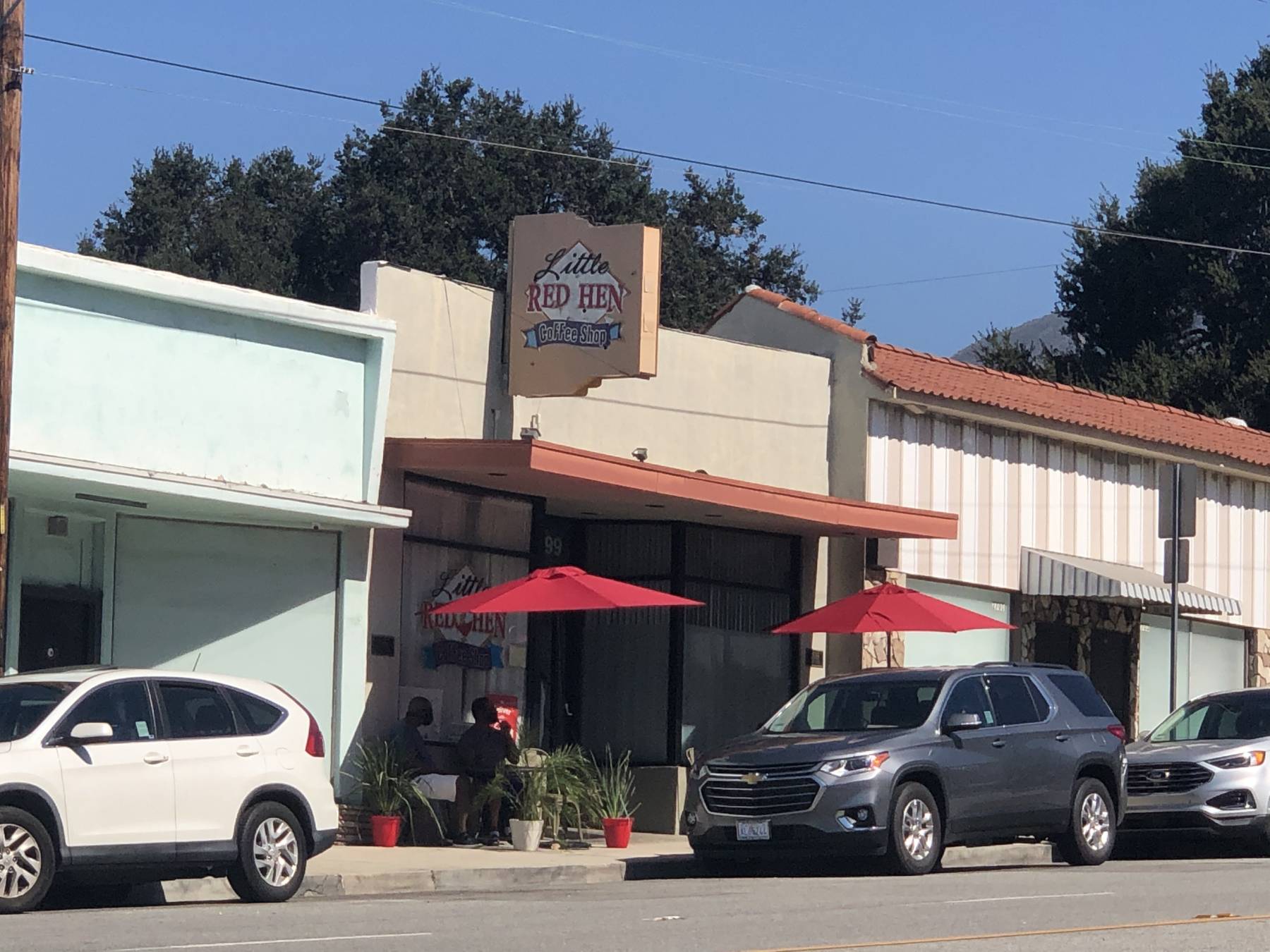 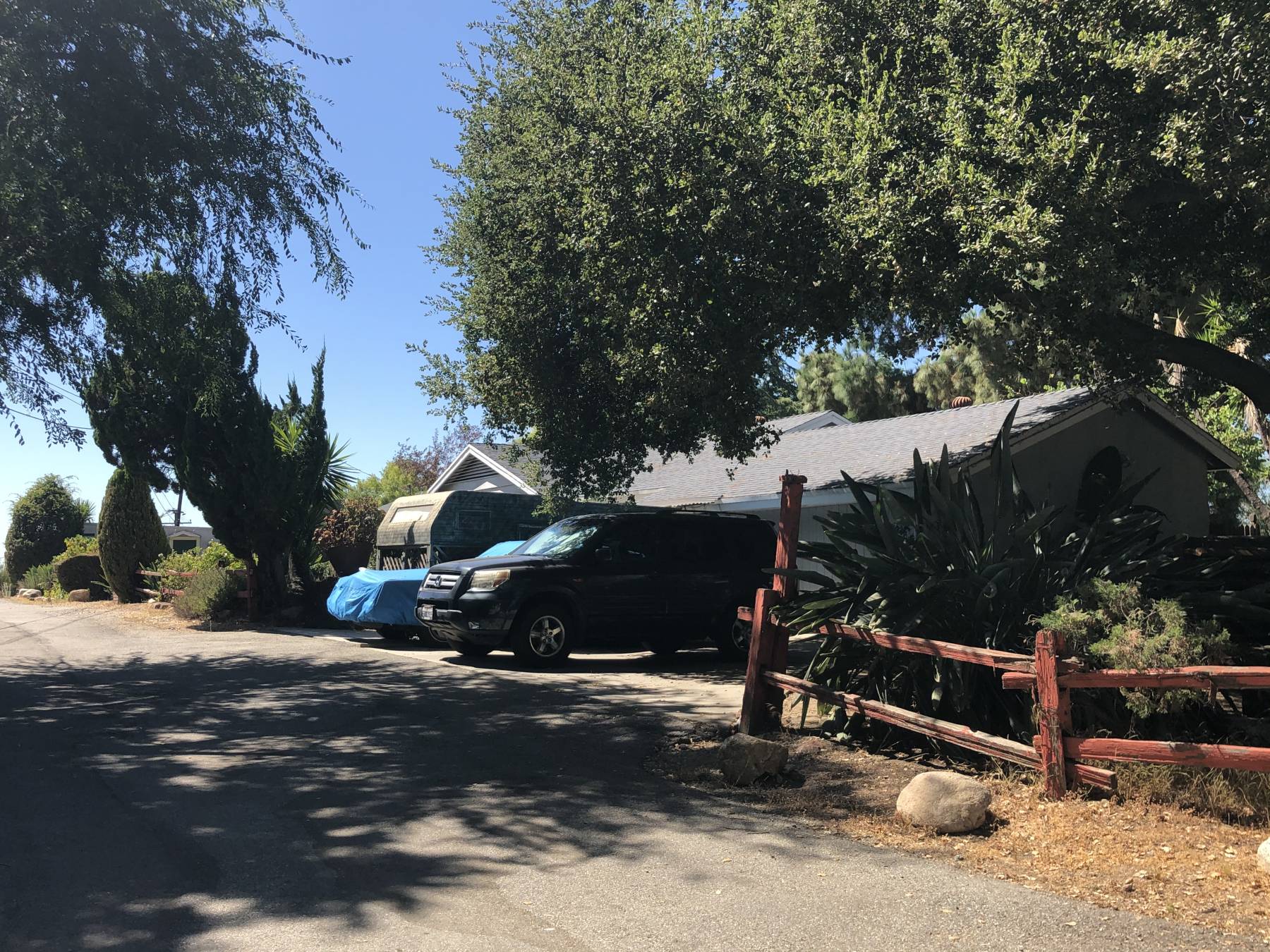 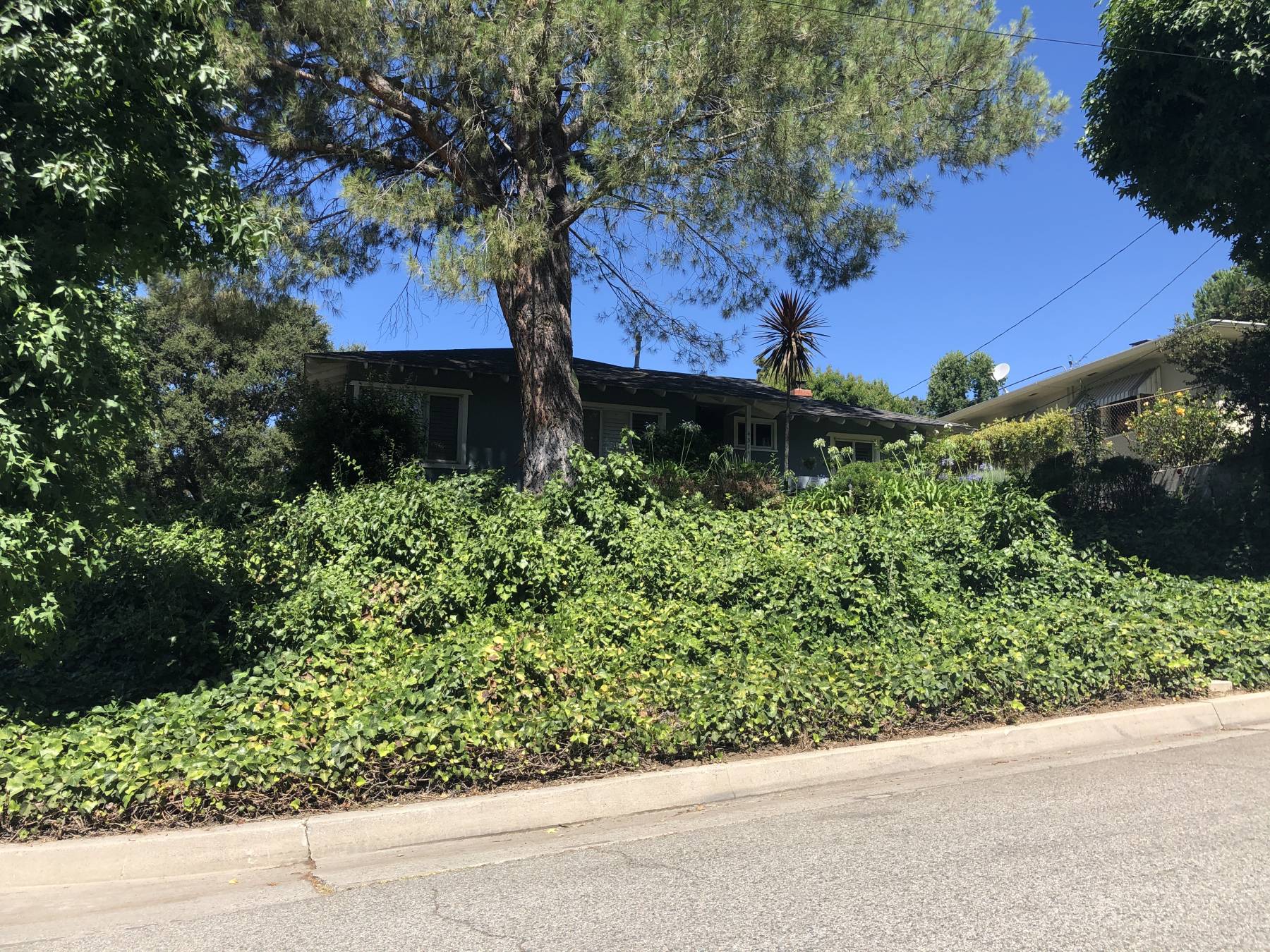 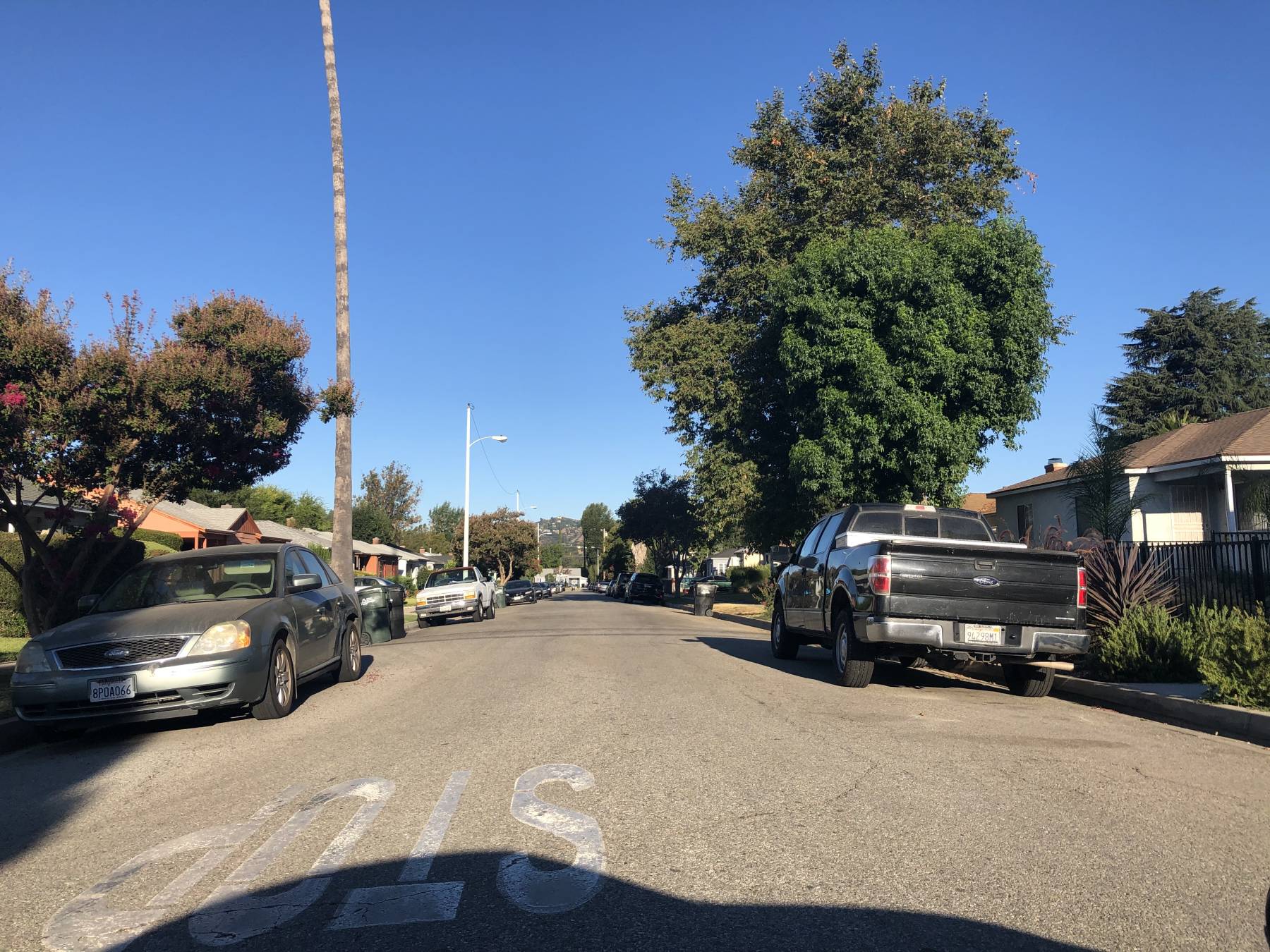 The Altadena African American Historic Resources Survey aimed to identify, record, and evaluate historic properties associated with the African American community of Altadena for the purposes of preservation, cultural enrichment, and informing land development policy. This monumental project was completed in a whirlwind of less than four weeks due to end of fiscal year budget constraints with significant community involvement.

In support of Los Angeles County’s policy toward creating a more equitable society and identifying the contributions of the County’s sizeable minority communities, the team completed a historic context statement focused on the African American community within Altadena. The historic context statement further informed a historic resources survey to identify, record, and evaluate significant properties associated with the African American community of Altadena.

With enthusiastic community support and involvement, the team was able to draw upon primary research and oral histories to organize a broad framework of themes including community growth, white flight and discrimination, integration, commercial and institutional development, and significant persons within this community.

Under this framework, the team was able to identify two neighborhoods as potential historical districts, and three individual businesses as significant and eligible for County Register. The historical context statement and subsequent survey establish a methodology to identify future resources for preservation and land development purposes.