Preserving Los Angeles is a winner for the 2020 Preservation Design Award for Cultural Studies / Reports. Award recipients are selected by a jury of top professionals in the fields of architecture, engineering, planning, and history, as well as renowned architecture critics and journalists. Tickets and sponsorship options are available at californiapreservation.org/awards.

Preserving Los Angeles is an authoritative chronicle of urban transformation, a guide for citizens and urban practitioners alike who hope to preserve the unique culture of their own cities. Author Ken Bernstein, who oversees Los Angeles’s Office of Historic Resources, tells the comprehensive story of how historic preservation has revived Los Angeles neighborhoods, created a Downtown renaissance, and guided the future of the city. Under Bernstein’s leadership, Los Angeles has developed one of the most successful historic preservation programs in the nation, culminating with the completion of the nation’s most ambitious citywide survey of historic resources. Bernstein showcases Los Angeles as a model for other cities, demonstrating how preservation can revitalize neighborhoods and build community. Bernstein’s informative text is richly illustrated with more than 300 full-color images by prominent architectural photographer Stephen Schafer. The photography-heavy appendix devoted to historic sites can serve as a field guide to hundreds of the city’s most notable locations. Preserving Los Angeles illuminates a Los Angeles that will surprise even longtime Angelenos—highlighting dozens of lesser-known buildings, neighborhoods, and places in every corner of the city. 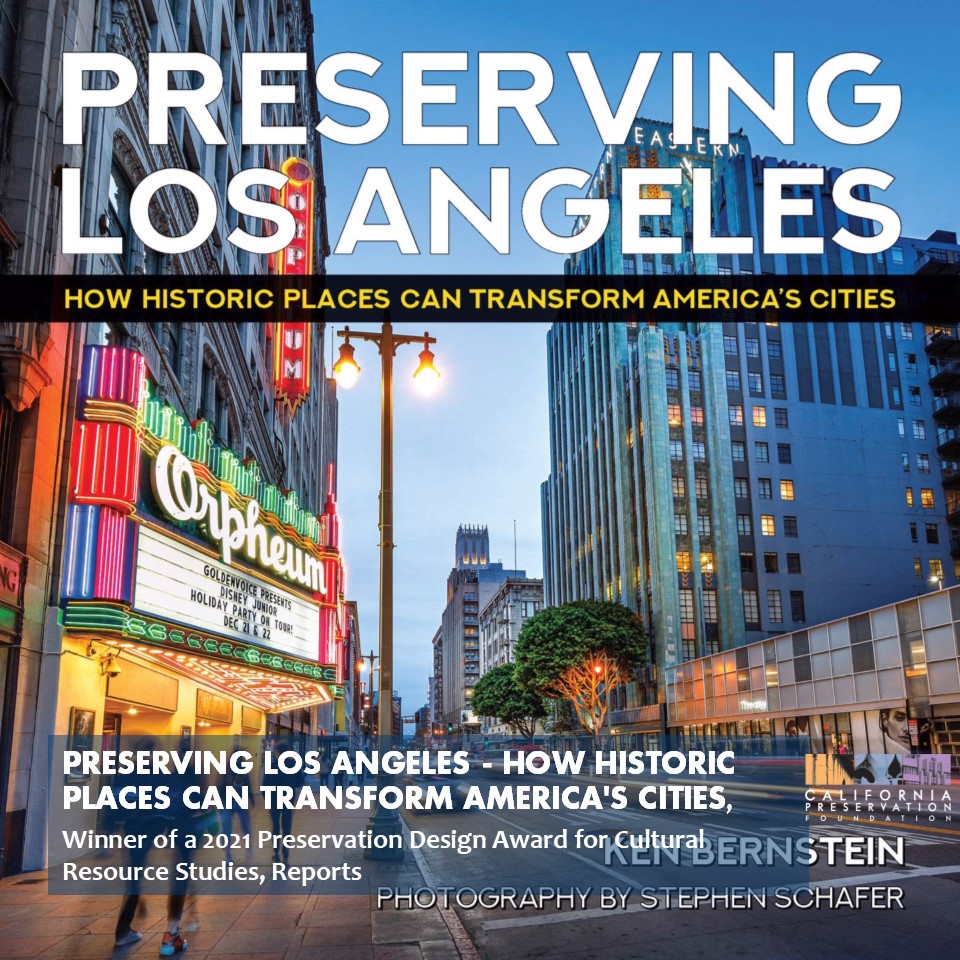 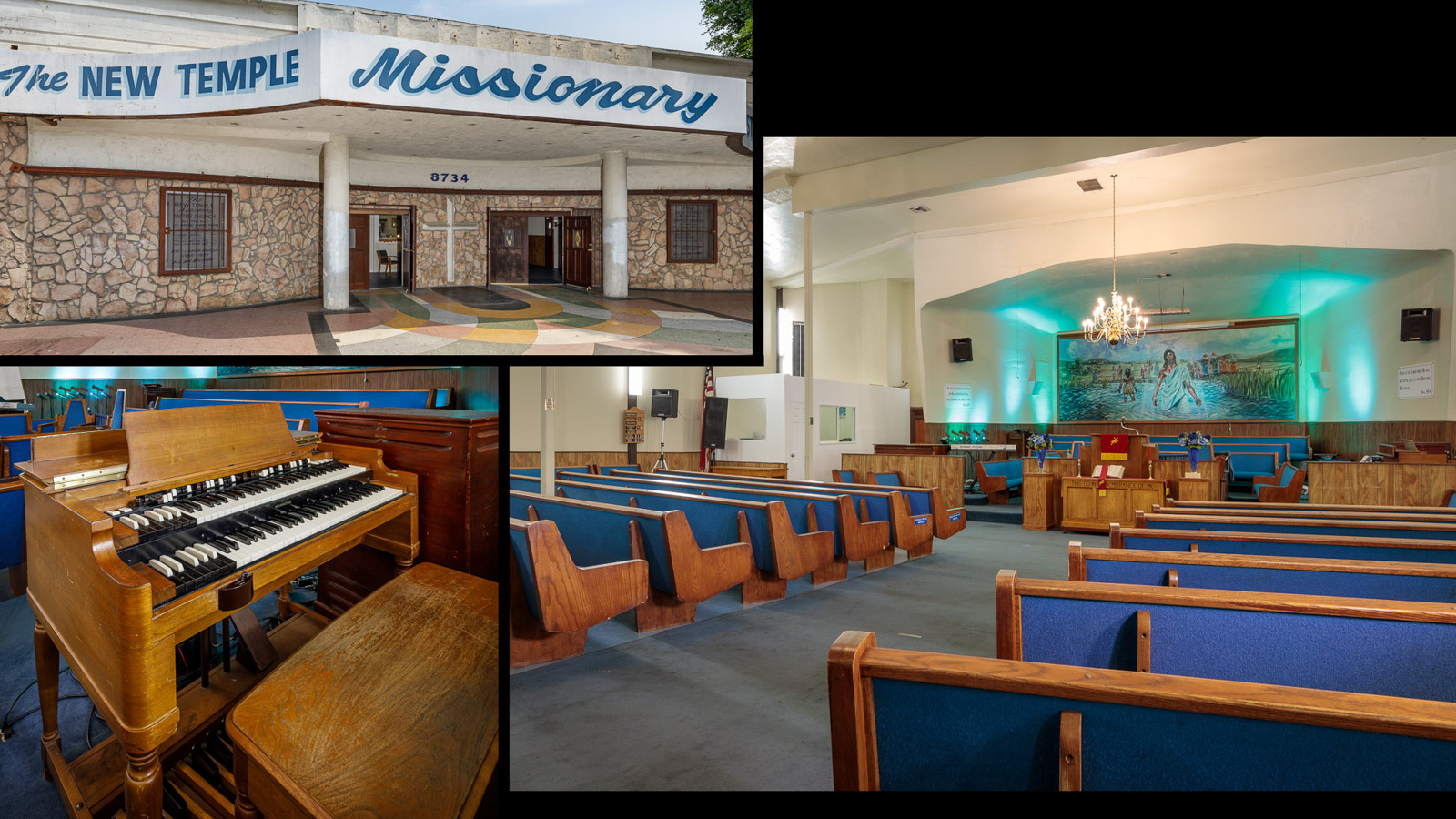 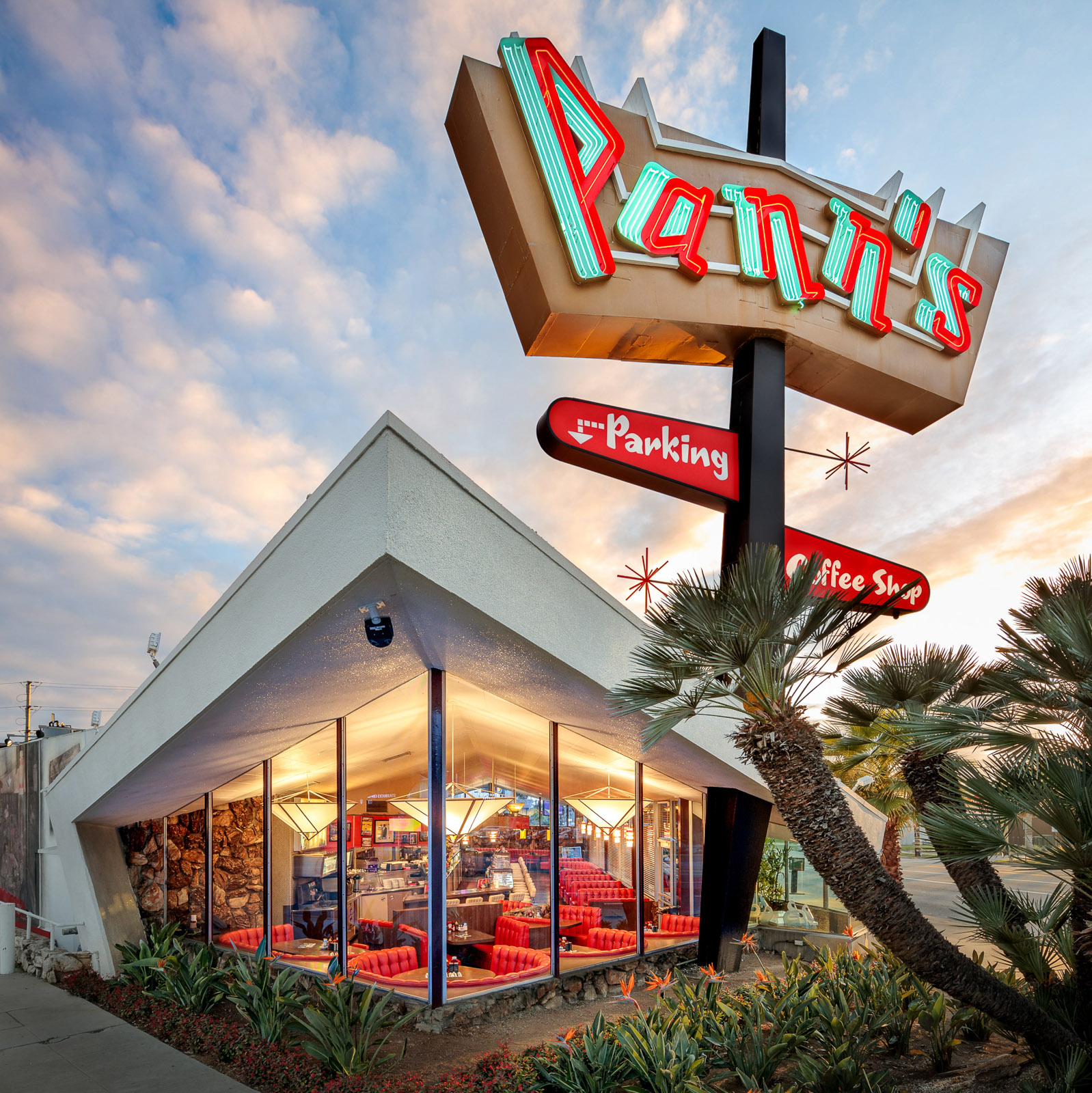 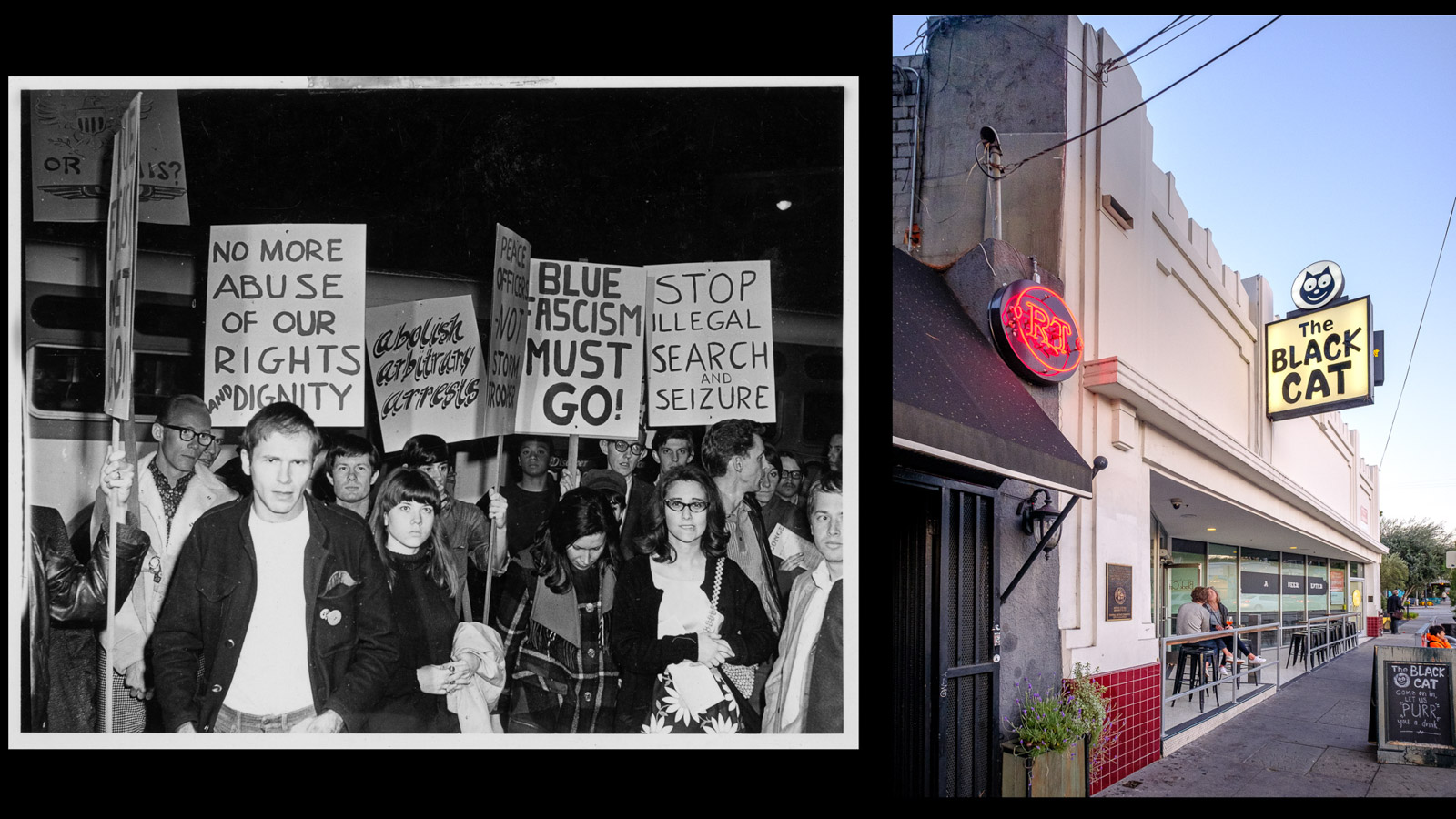 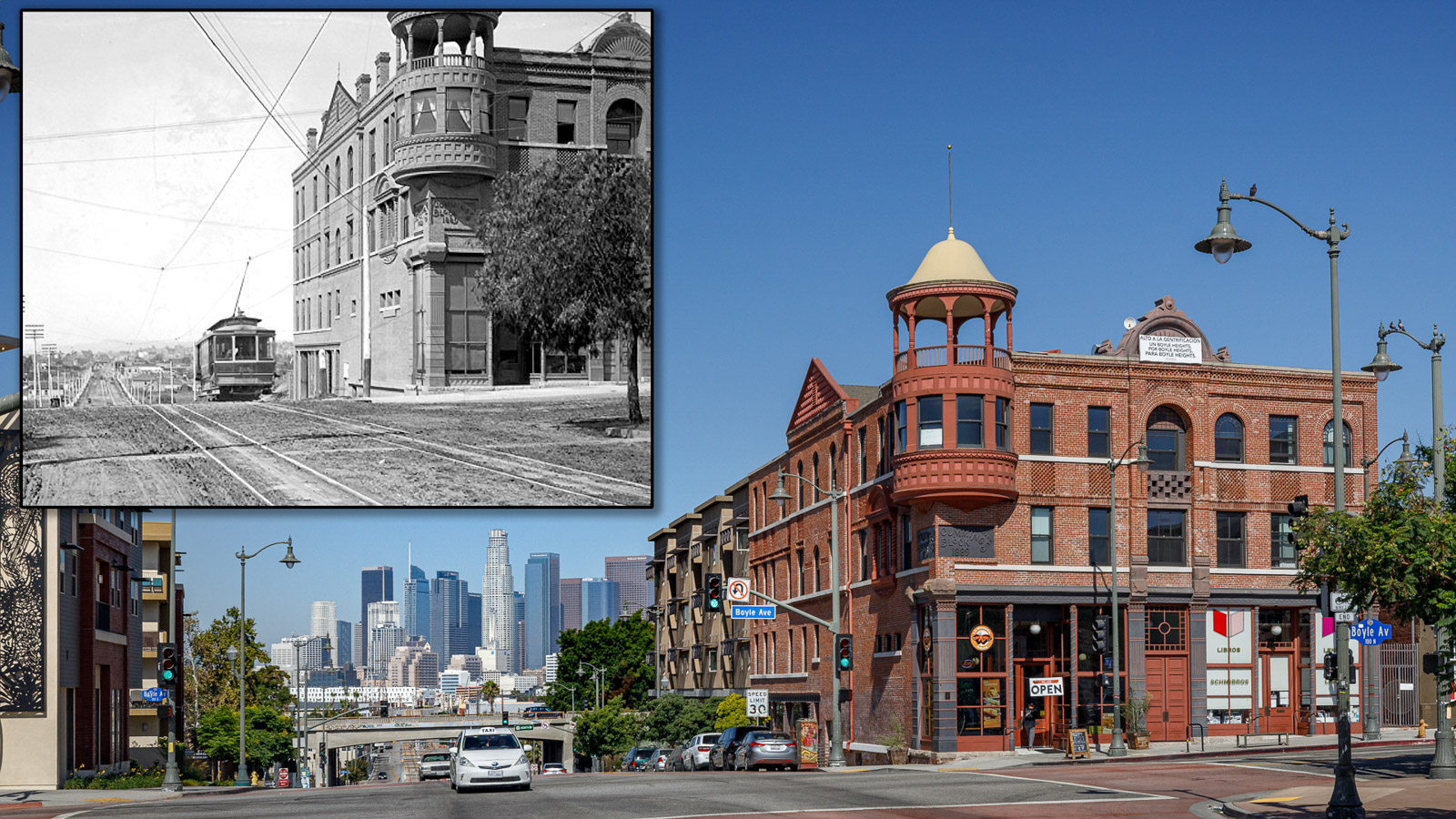 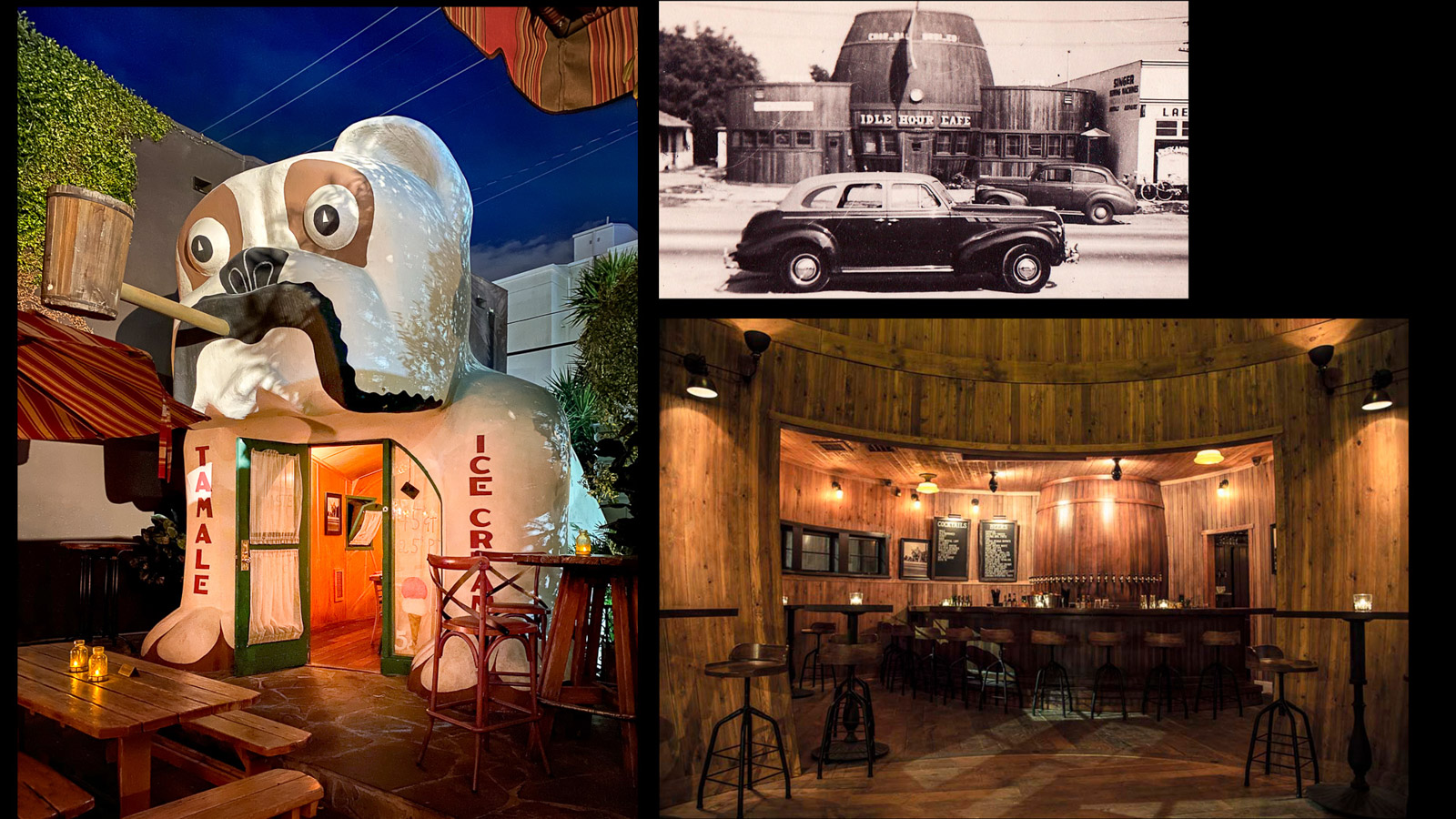