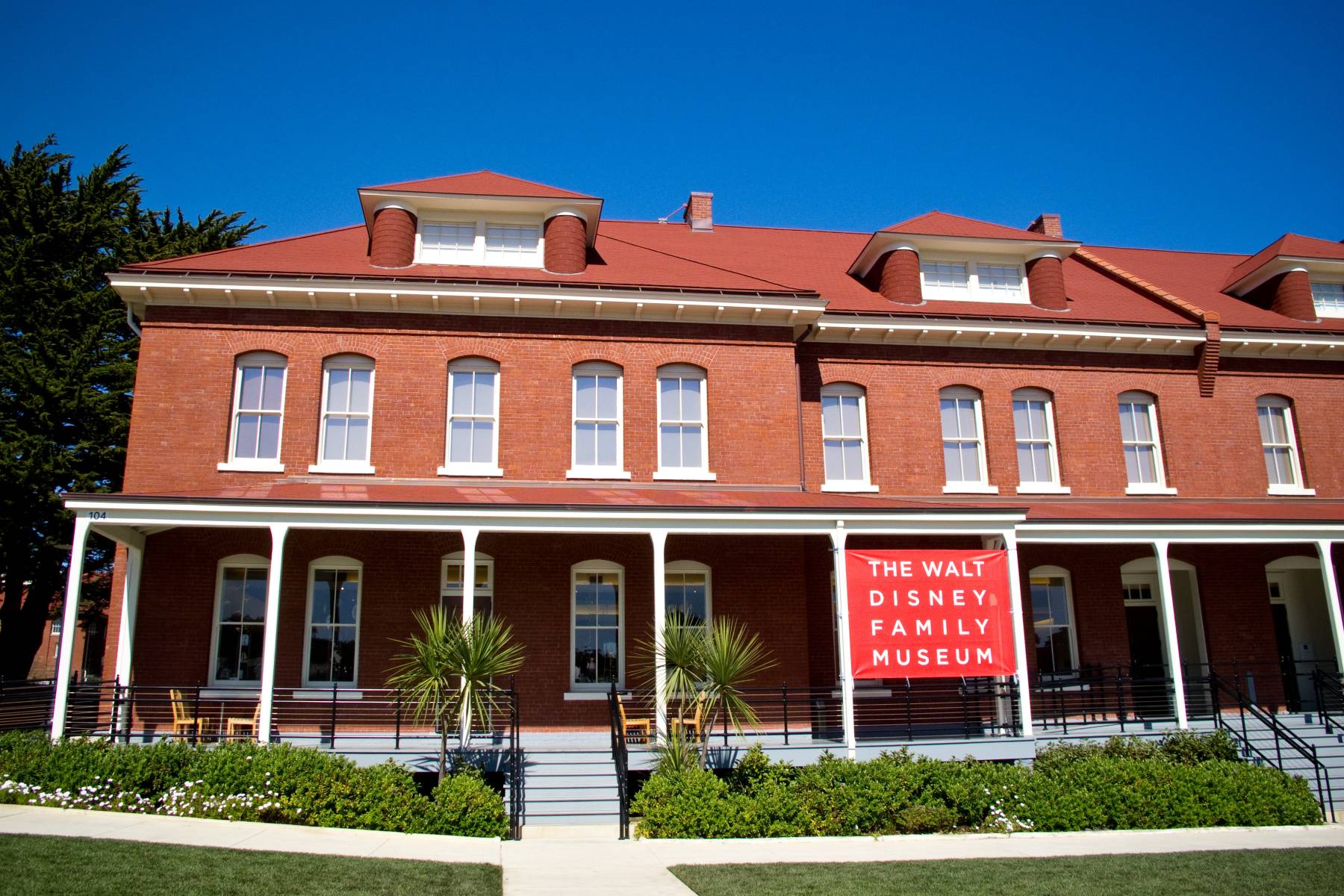 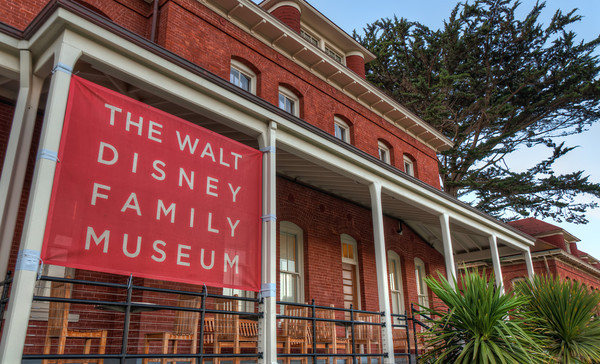 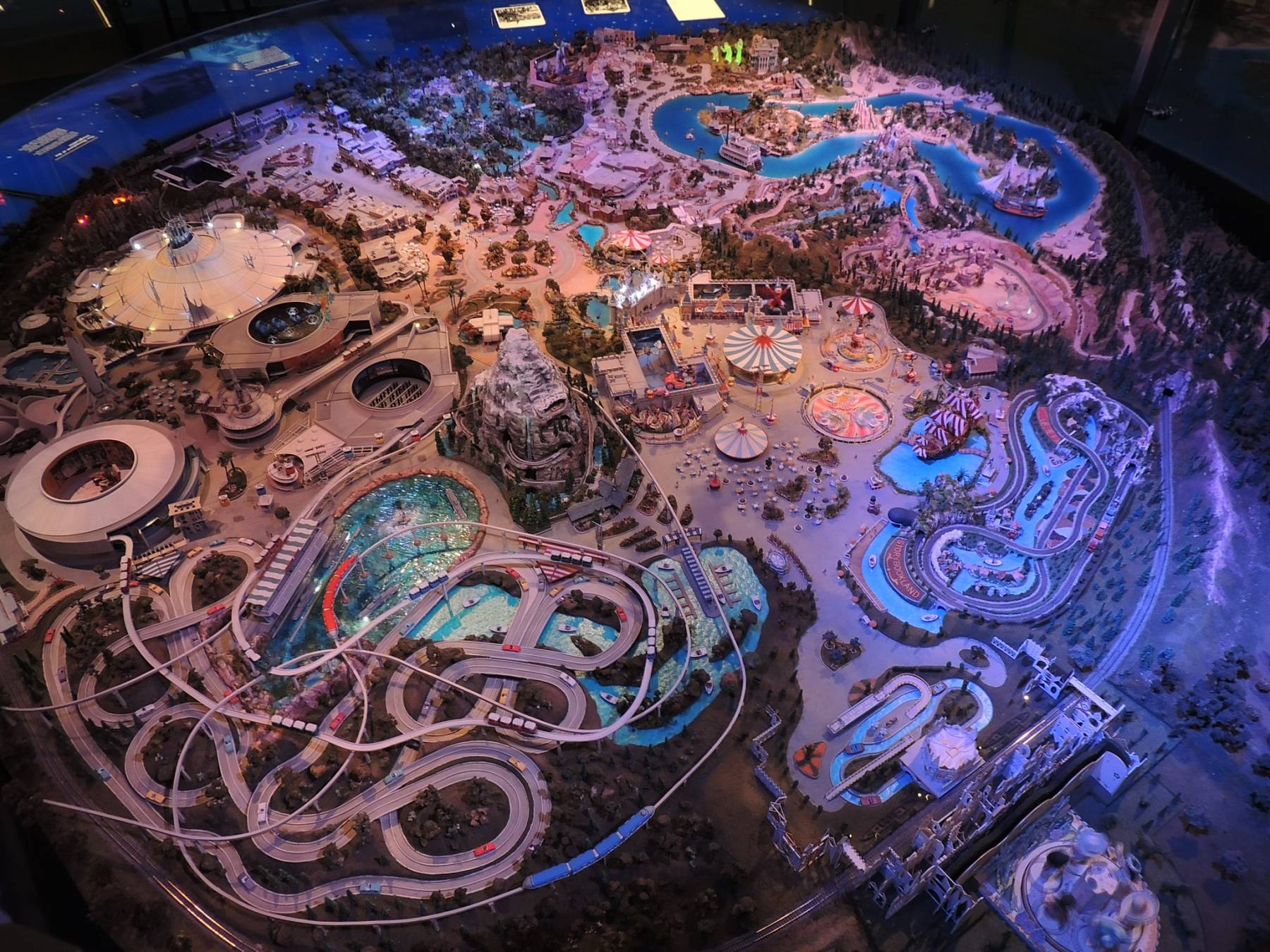 From Mickey Mouse to Snow White, from Mary Poppins to Disneyland, Walt Disney’s artistry and imagination helped define 20th-century America. The Walt Disney Family Museum brings his legacy to life and invites viewers to find their own creative inspiration in his story.

The museum illuminates Walt’s fascinating life: his tremendous successes as well as his disappointments, and his unyielding optimism as he worked tirelessly to advance the art of animation. Walt was a risk-taker who influenced popular culture through pioneering animated and live-action films, television programs, theme parks, and other new technologies. His story is told through innovative, interactive galleries. Visitors get to know Walt through early drawings and animation, movies, music, and listening stations featuring his own voice, among others. A 13-foot model of Disneyland as Walt originally envisioned it is a perennial favorite with museumgoers.

Located in a historic brick building on the main post of San Francisco’s Presidio, the 40,000-square-foot museum melds history with state-of-the-art technology, including more than 200 video screens sprinkled throughout our galleries. Visitors can also enjoy our Museum Store, earning Center, and Fantasia-themed theater, which shows Disney classics six days a week.

Fair Market Value:  $100. There is no expiration date for this certificate.  Open 10am to 5:30pm, Thursday through Sunday Closed January 1, Thanksgiving Day, and December 25