This page is sponsored by Villa Carlotta LA by CGI Strategies

Villa Carlotta is the winner of a 2018 Preservation Design Award. Award recipients are selected by a jury of top professionals in the fields of architecture, engineering, planning, and history, as well as renowned architecture critics and journalists. In making their decision, the jury stated: “It is important to recognize rehabilitation like this that keeps so much, including the original bathrooms and kitchens, etc. Great work!”

The Villa Carlotta was designated a Los Angeles Historic-Cultural Monument for its architectural qualities and historic associations. Constructed in 1926, it is a prime example of a Spanish Colonial Revival apartment building. Although the building had fallen into a state of disrepair, it was remarkably intact at the outset of the project. The exterior of the building features cast plaster and stone details, wrought iron window grilles and balconies, and wood casement windows and French doors. The entrance vestibule and lobby are highly ornamented spaces.

The building is also significant in the context of the entertainment industry for its association with the original owners Thomas and Elinor Ince and as the home of numerous celebrities. Elinor Ince (née Kershaw) was an actress who married Thomas Ince, a pioneering movie director and producer in 1907. Thomas Ince founded three studios during his career. Following her husband’s death, Elinor took charge at Ince Studios to ensure that any unfinished business was taken care of, from fulfilling contracts to releasing films. Elinor then turned her attention to real estate. In 1926, she commissioned Arthur Harvey and the Luther T. Mayo Company to design and build the Villa Carlotta on land she had owned since 1919.

All too often historic buildings like the Villa Carlotta are either neglected or over restored. This project is noteworthy for striking the perfect balance between updating, cleaning, and repairing the character-defining features, while allowing them to show their age.

In 2014, the once glamorous Villa Carlotta apartment building in Hollywood’s Franklin Village was purchased by the current owners. When it was completed in 1926, the building was filled with hand-painted details and outfitted with the most luxurious amenities of the day. Over the decades, the paint began to fade and the tenants began to make the place their own, for better or worse. Inspired by the history and architecture of the building, the current owners embarked on an extensive rehabilitation that began with the identification of the character-defining features. Original features were preserved and carefully restored, while non-original and deteriorated features were removed and replaced using extant historic fabric or historic documentation as a reference. Some of the project’s major challenges included accommodating new electrical, plumbing, and mechanical services, restoring decorative features, and updating kitchens and bathrooms, all while maintaining the patina of the building. 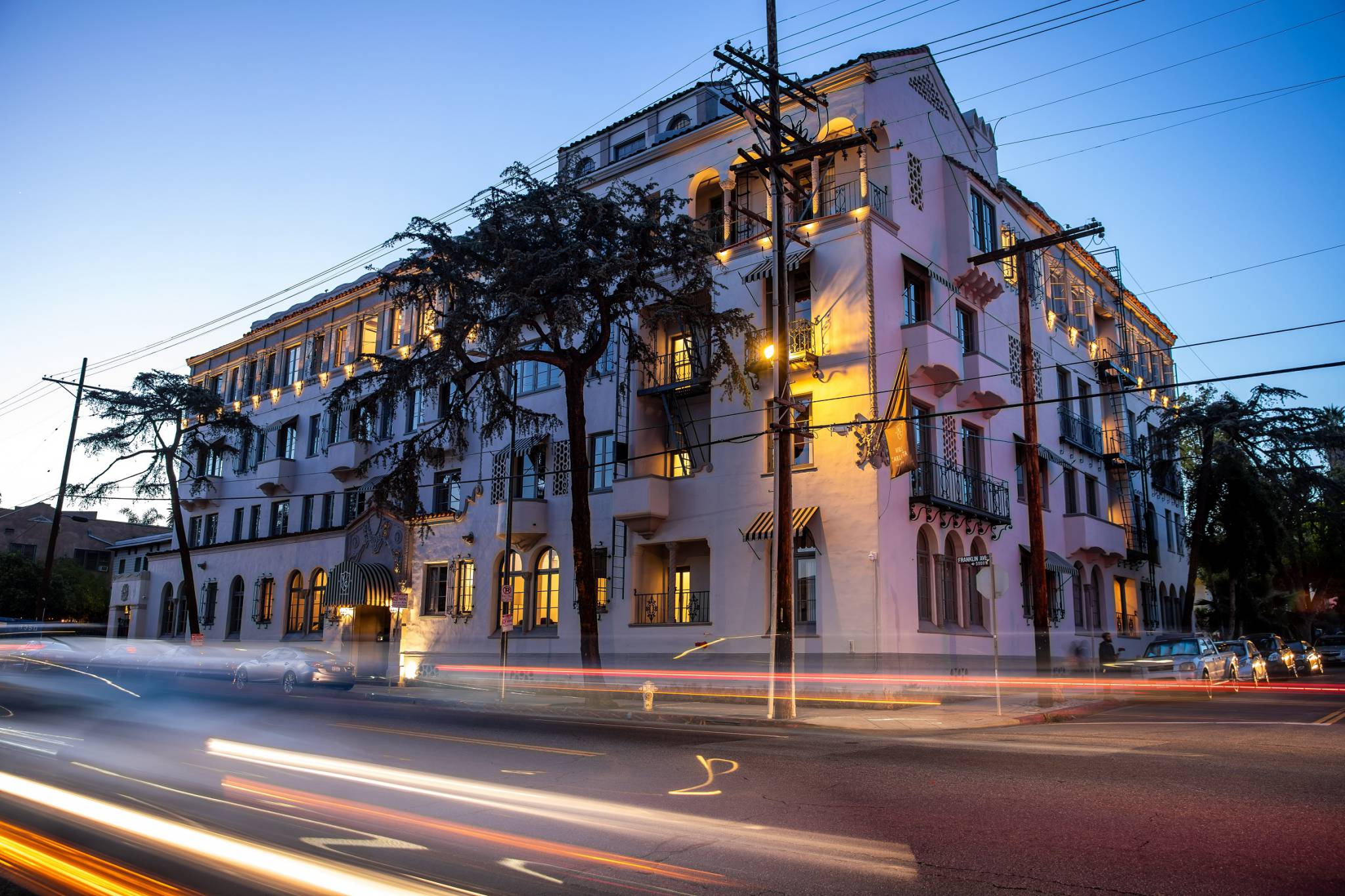 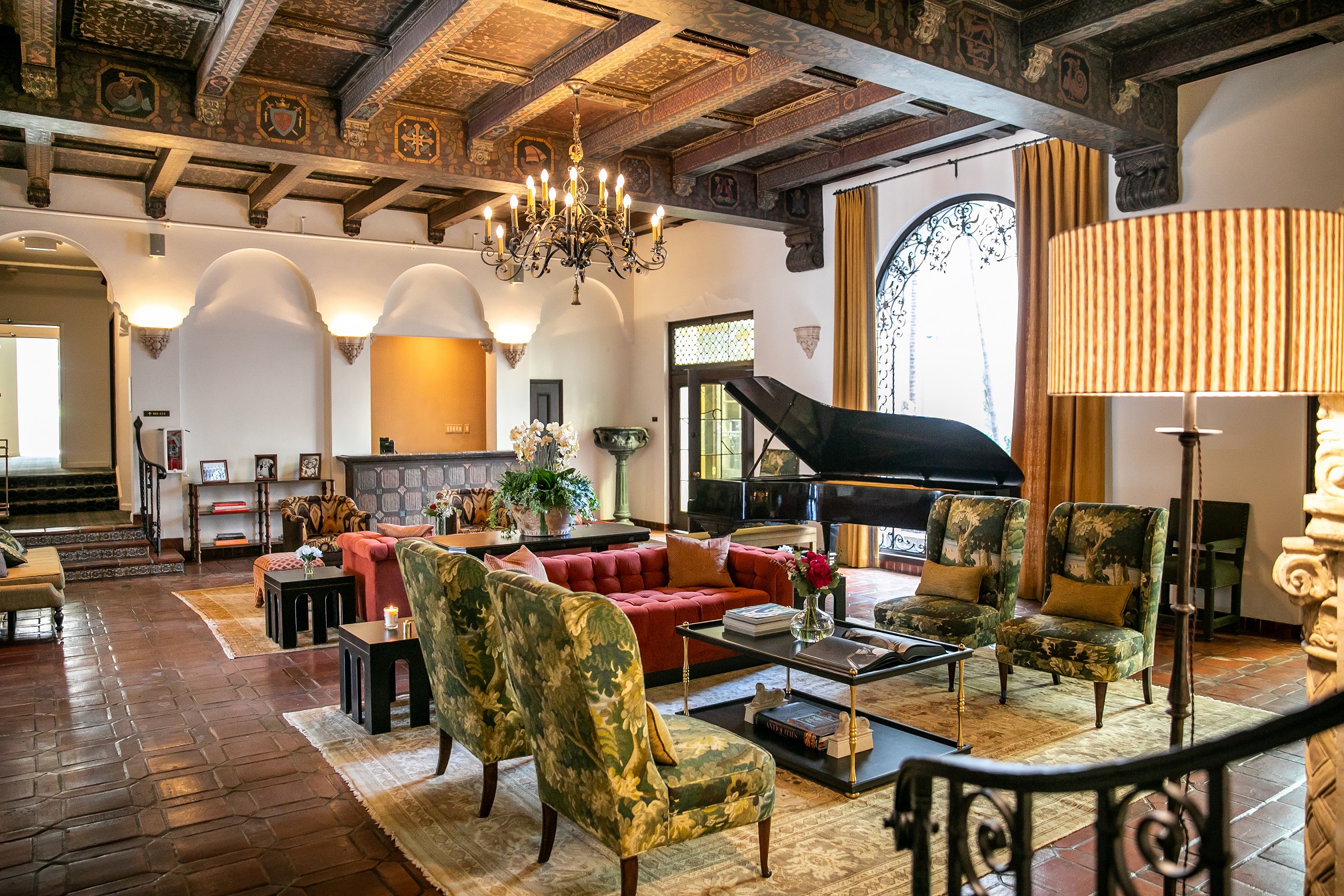 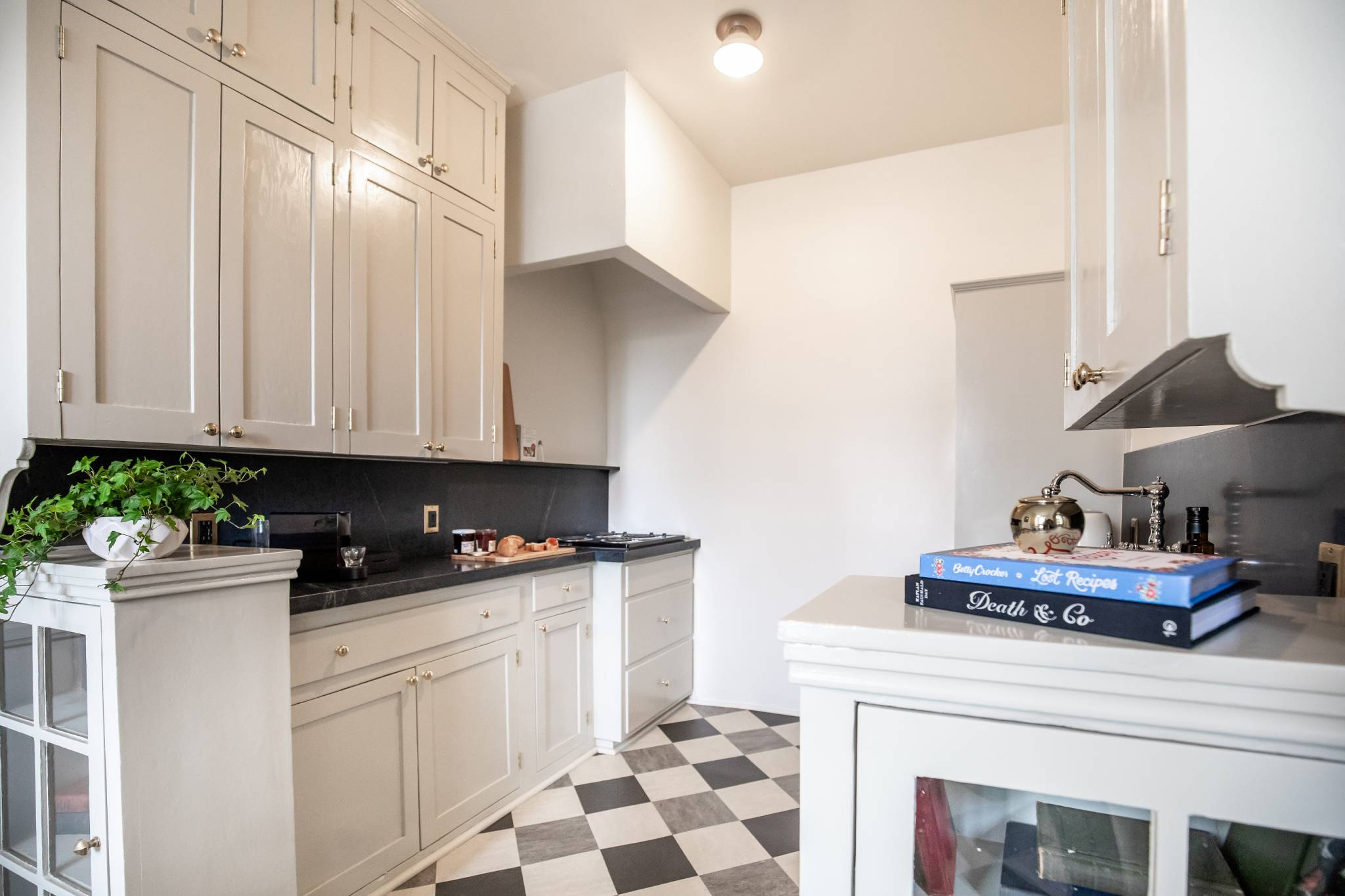 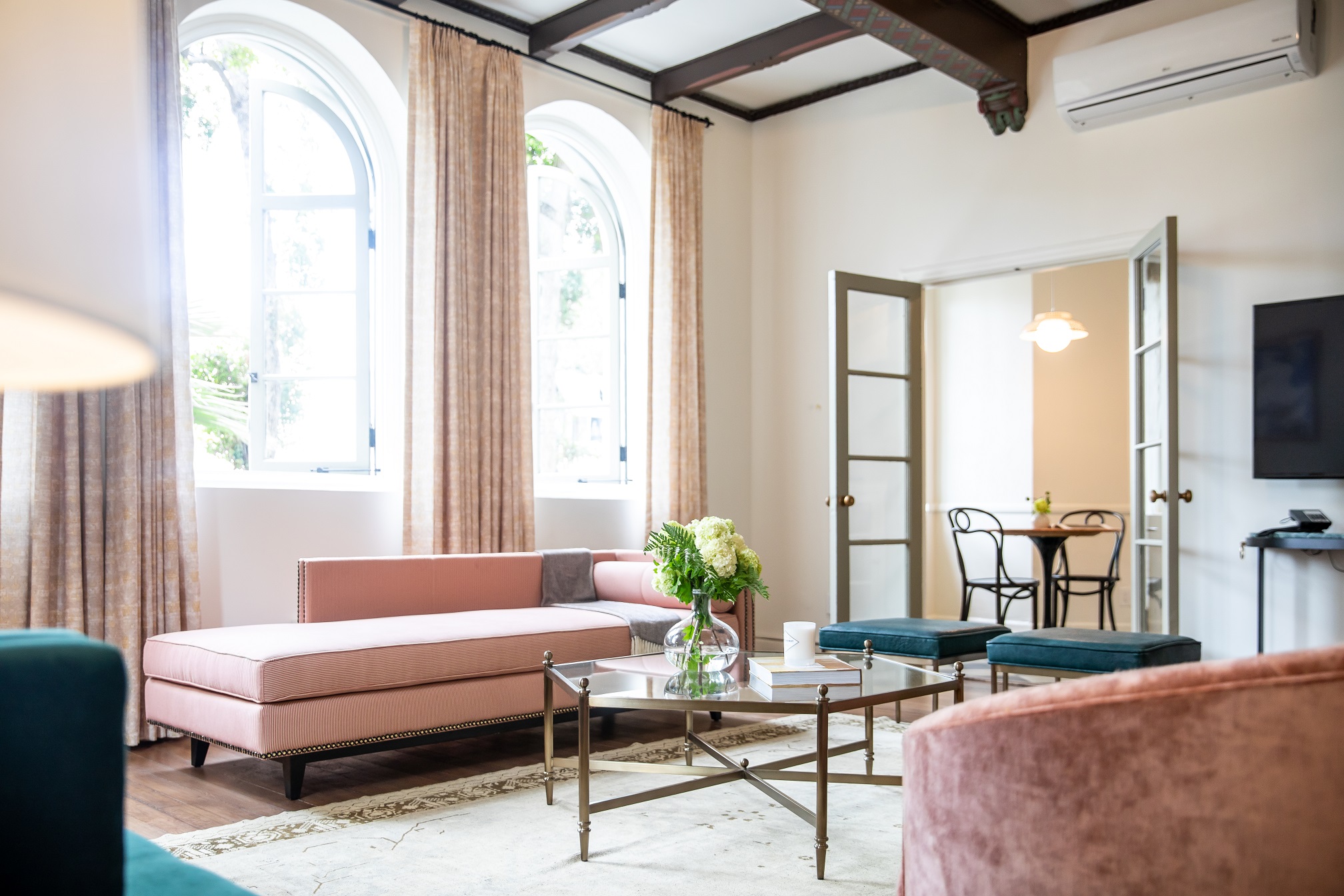 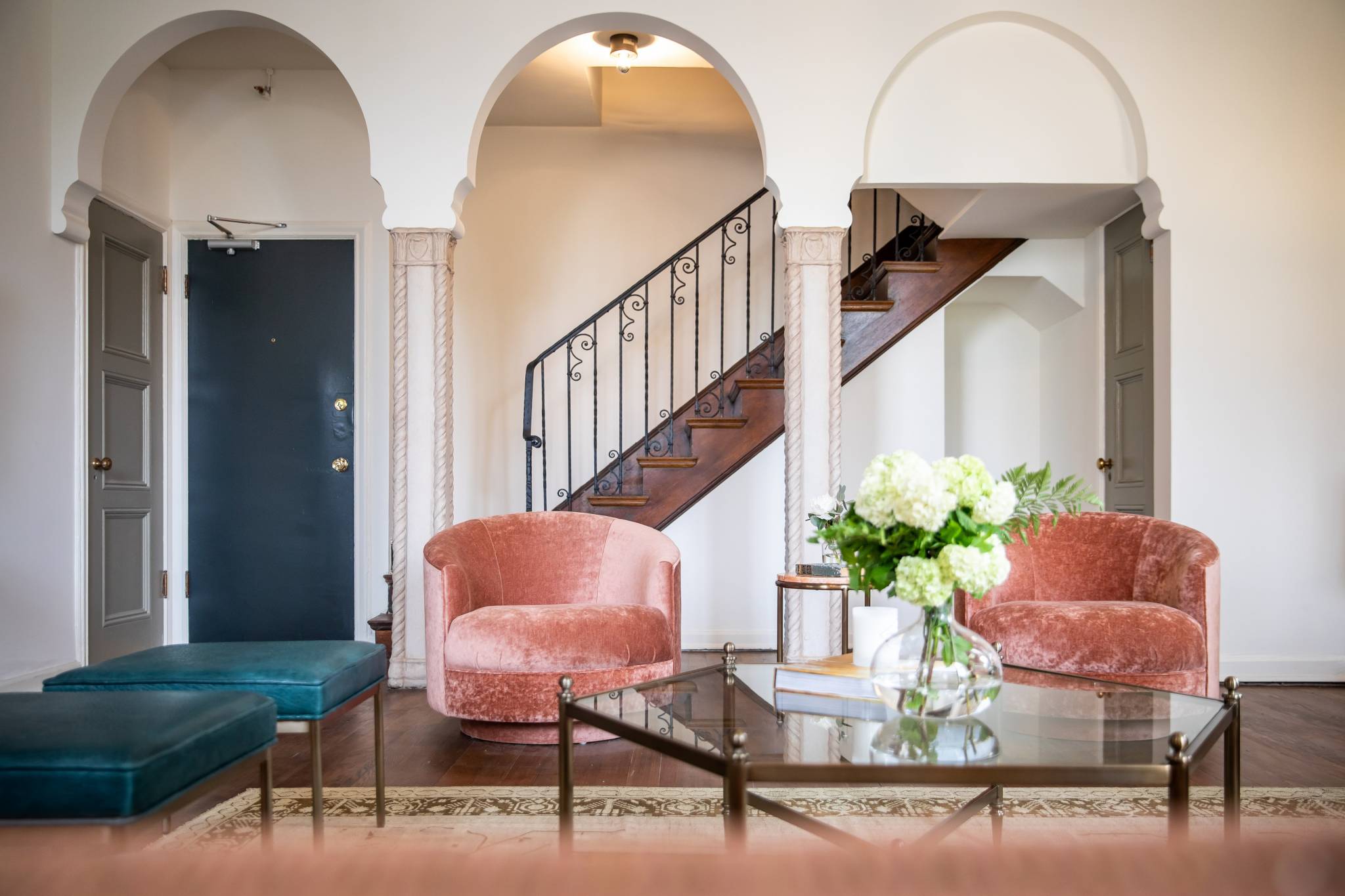 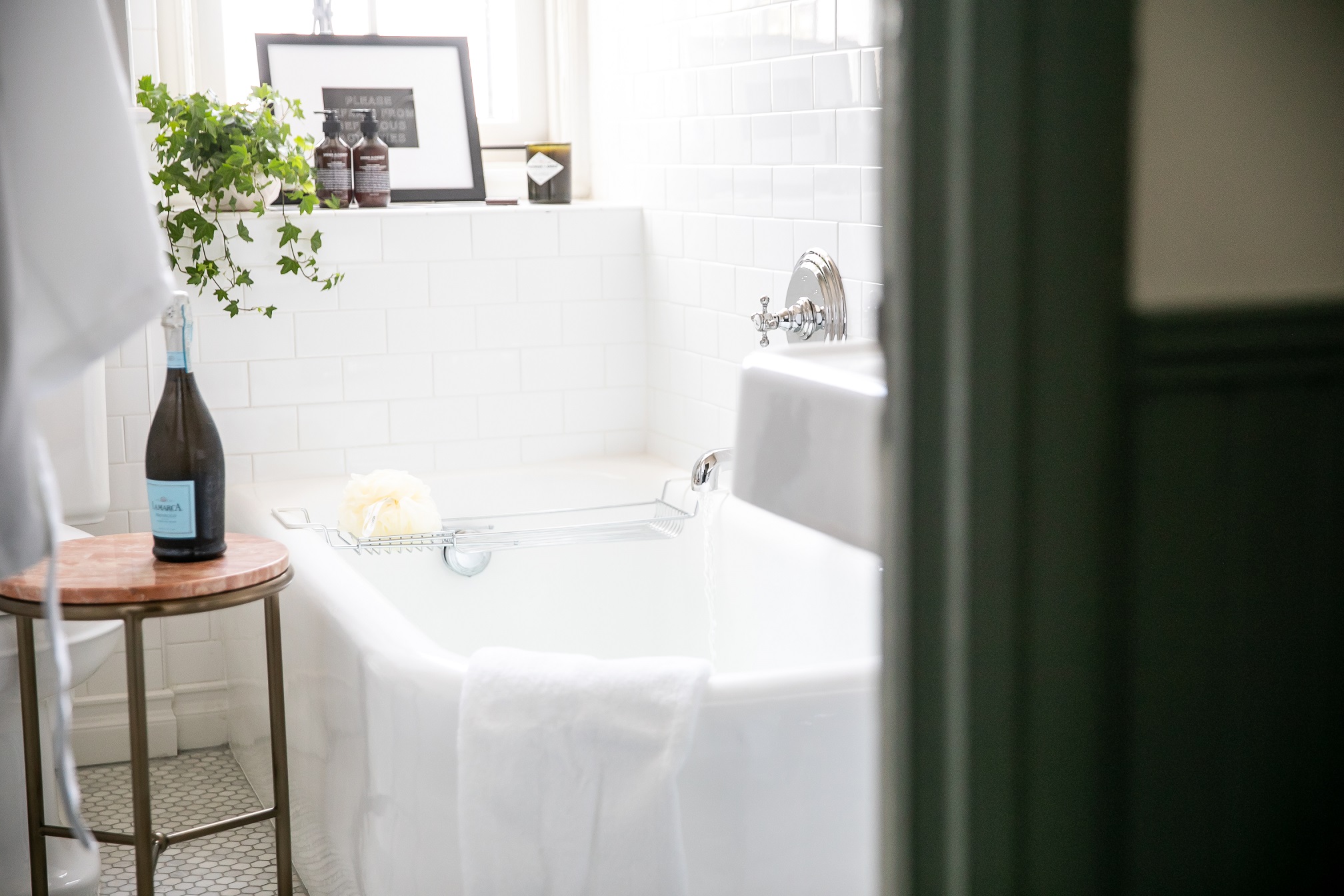 CGI is a boutique real estate investment and strategy firm providing personalized high-quality service and performing assets. Our total assets are valued at $900 million. We seek to positively shape the future as it relates to the spaces we all live in, while rewarding both our investing partners and the local community. We provide sound advice, while negotiating the sales and acquisitions of properties in a personable and skillful manner. We arrange financing and equity capital at the lowest possible cost commensurate with the risk profile of the transaction.

We are dedicated to creating real connections and lasting experiences for our CGI community, providing both financial and emotional profits.

For our investors, we will cultivate a culture of innovative thinking, high returns, trust and a sense of belonging with successful and like-minded individuals.

For our consumers, we will create a feel-good experience, focused on functionality and lifestyle; adapting and building for what people want and need now and in the future.

For the community, we will be a meaningful and involved partner that positively improves the neighborhoods we serve.

Inspired by its history as a home and haunt for the artistically adventurous, Villa Carlotta is a Hollywood residential hideaway for free spirits drawn to the iconoclastic energy of bohemian Los Angeles. With five-star service, the sophistication of a landmark boutique hotel and the modern conveniences of a well-appointed condominium, Villa Carlotta offers residential hotel living in fully-furnished studios and one- and two-bedroom residences, welcoming stays of 30 days or more. Thoughtfully restored to its legendary stature as L.A.’s cultural hub in the Golden Age of Hollywood, Villa Carlotta features a collection of lounge spaces, cultural events and wellness and lifestyle amenities to impart a relaxed, communal atmosphere.