The Preserving Eichler Neighborhoods Project in Palo Alto and Orange is the winner of a 2019 Preservation Design Award in the Cultural Resource Studies category. Award recipients are selected by a jury of top professionals in the fields of architecture, engineering, planning, and history, as well as renowned architecture critics and journalists. In making their decision the jury noted the report’s ease of use and applicability to homeowners, stating, “there are similar documents out there, but this report is very well done and user friendly. An impressive example of what’s being done, and extremely easy to read. They are trying to address real issues people are facing today, and make them understandable to homeowners.”

Post-World War II, developer Joseph Eichler offered middle-class Californians a slice of the ‘American Dream’ with Modernist suburban homes at affordable prices. So how does this American Dream age? How can the character of Eichler neighborhoods be retained while still allowing homeowners reasonable opportunity to change their homes to meet contemporary needs? Recent planning efforts by Palo Alto and Orange sought to answer these questions and serve as models for balancing appropriate change with community values that can be applied to other Mid-Century Modern suburban communities facing similar challenges.

Both cities had dedicated homeowners who wanted to protect the exceptional character of their homes and neighborhoods, while others were more concerned about their ability to make changes to their property. Critical for each city was encouraging residents to voice their opinion and to shape the approach by their input; neither effort would have been successful without active community engagement.

Joseph Eichler was a post-war real estate developer known for developing affordable residential subdivisions of Mid-Century Modern style housing for middle class Californians. What Eichler offered was rare  –  tract homes designed by notable, talented architects like Ashen & Allen, Jones & Emmons, and Claude Oakland. They developed a system of modular, post-and-beam construction that was not only cost-efficient, but featured open floor plans that provided the modest sized homes a sense of expansiveness. The use of internal courtyards and full-height glazing at the rear helped to integrate homes’ interior and exterior spaces, and set the tone for what would become the classic California style of indoor/outdoor living.

Between 1949 and 1966, Eichler Homes built over 11,000 homes in nine communities in Northern California and three cities in Southern California. With over 2,000 houses in 30 Eichler tracts, Palo Alto boasts the highest concentration of Eichler homes anywhere. The City of Orange has three Eichler tracts totaling about 300 homes.

Design Guidelines were developed for the cities of Palo Alto and Orange in the same year. The two documents not only guide homeowners, architects, and city planners in maintaining and managing their Eichler tracts, they also offer a range of approaches to preserving Mid-Century Modern tract housing that can be applied and adapted elsewhere. With extensive community engagement, each document addresses the needs and values of the local community in ways that work best for their neighborhoods. 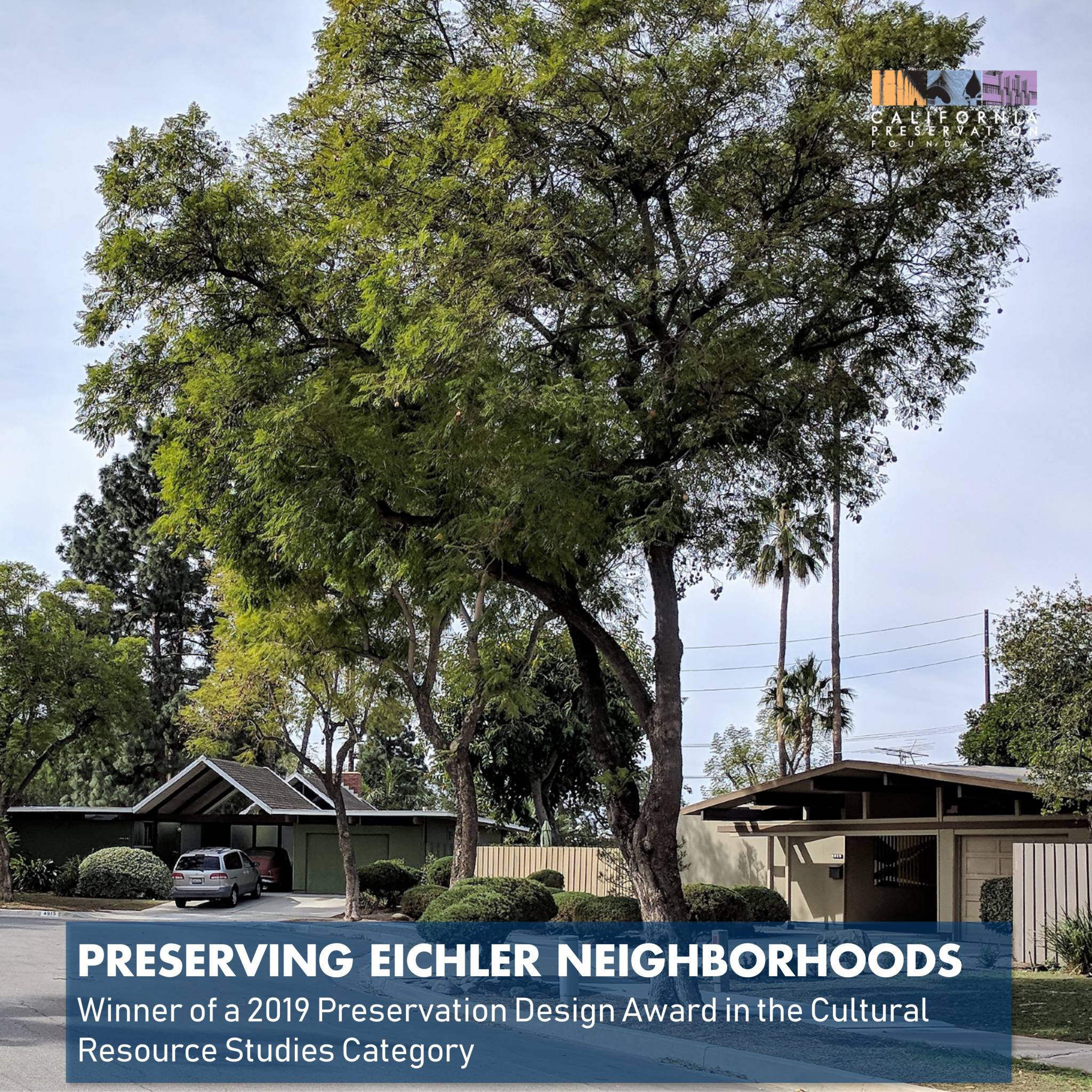 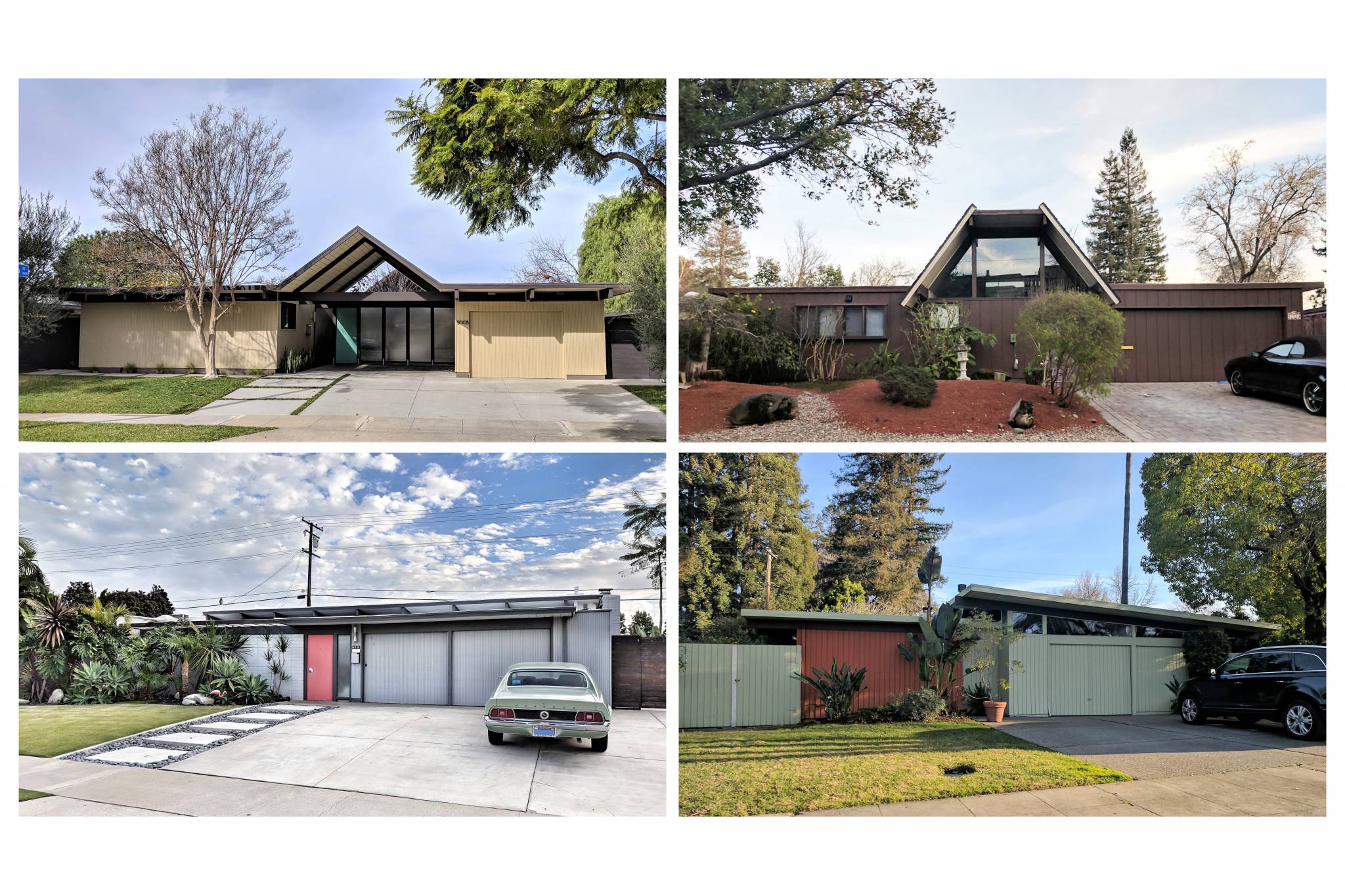 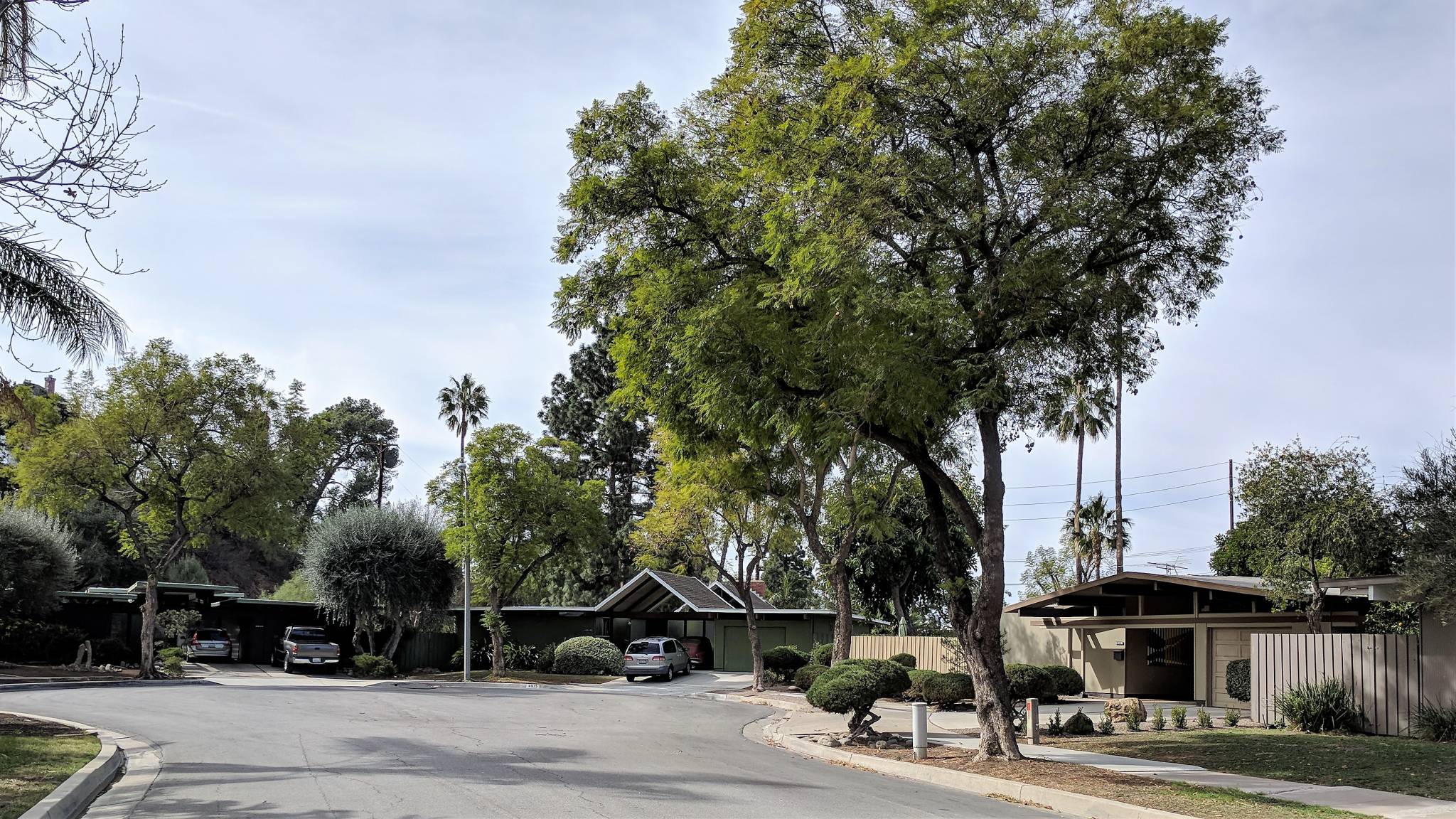 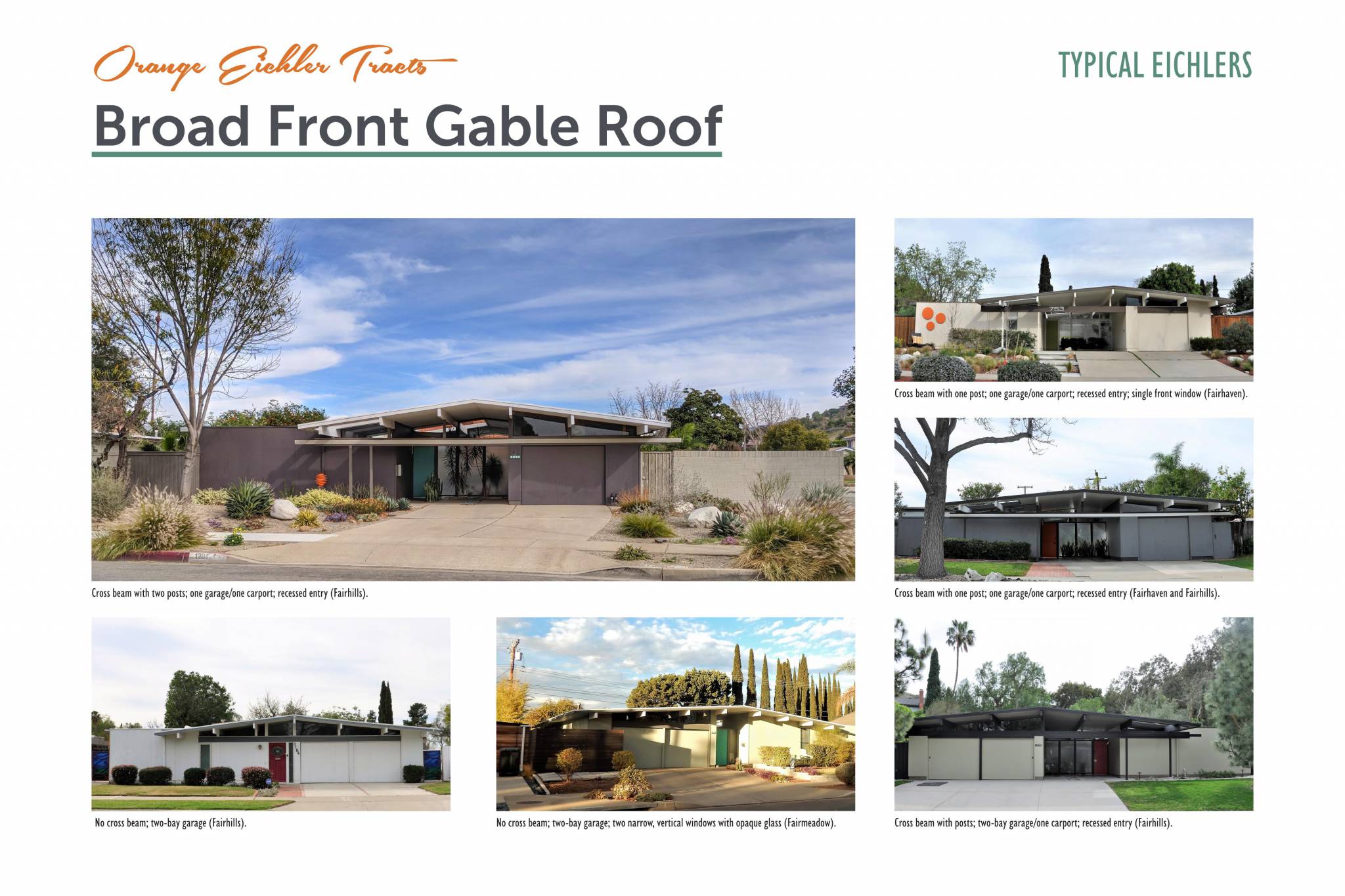 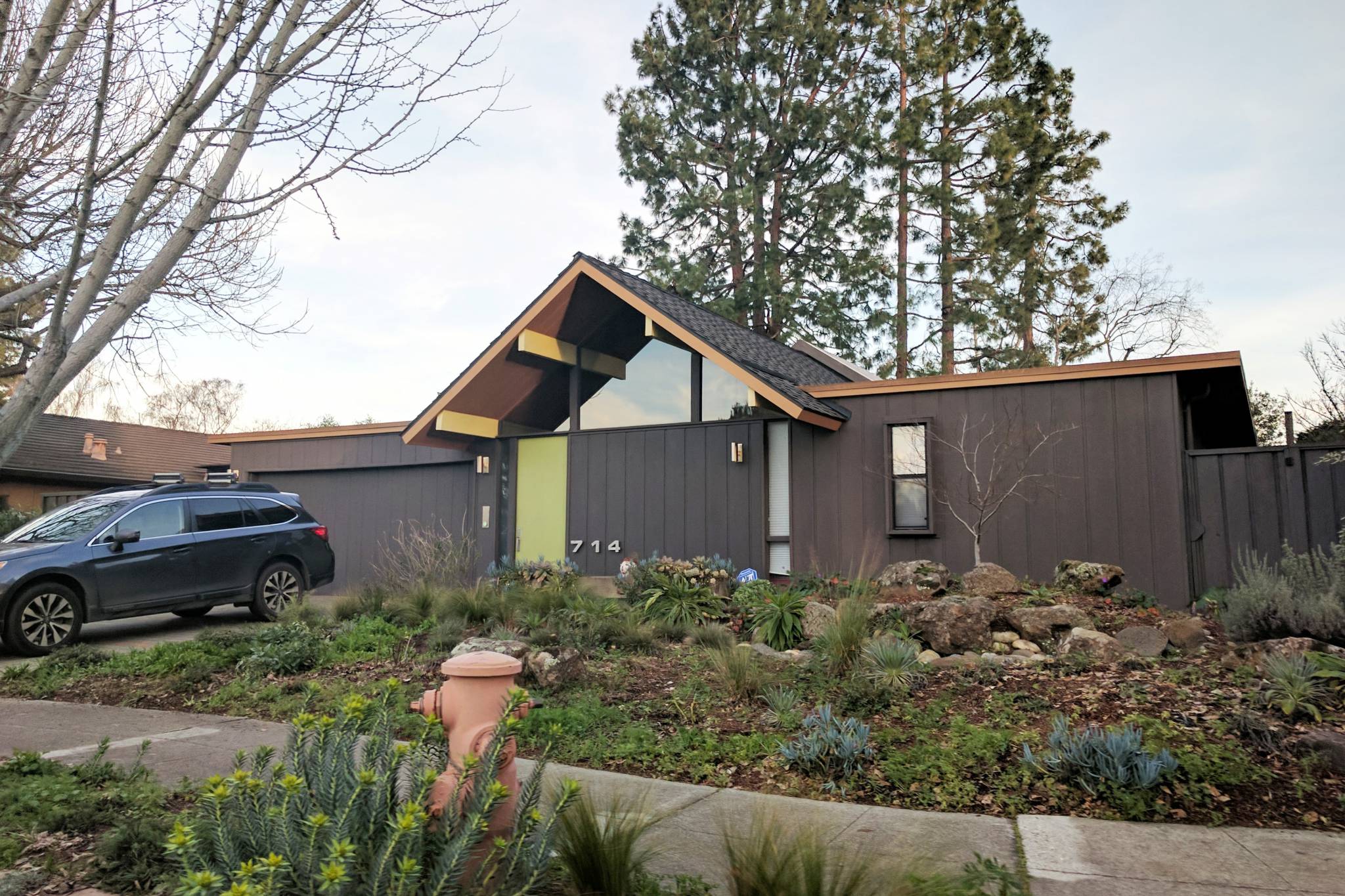 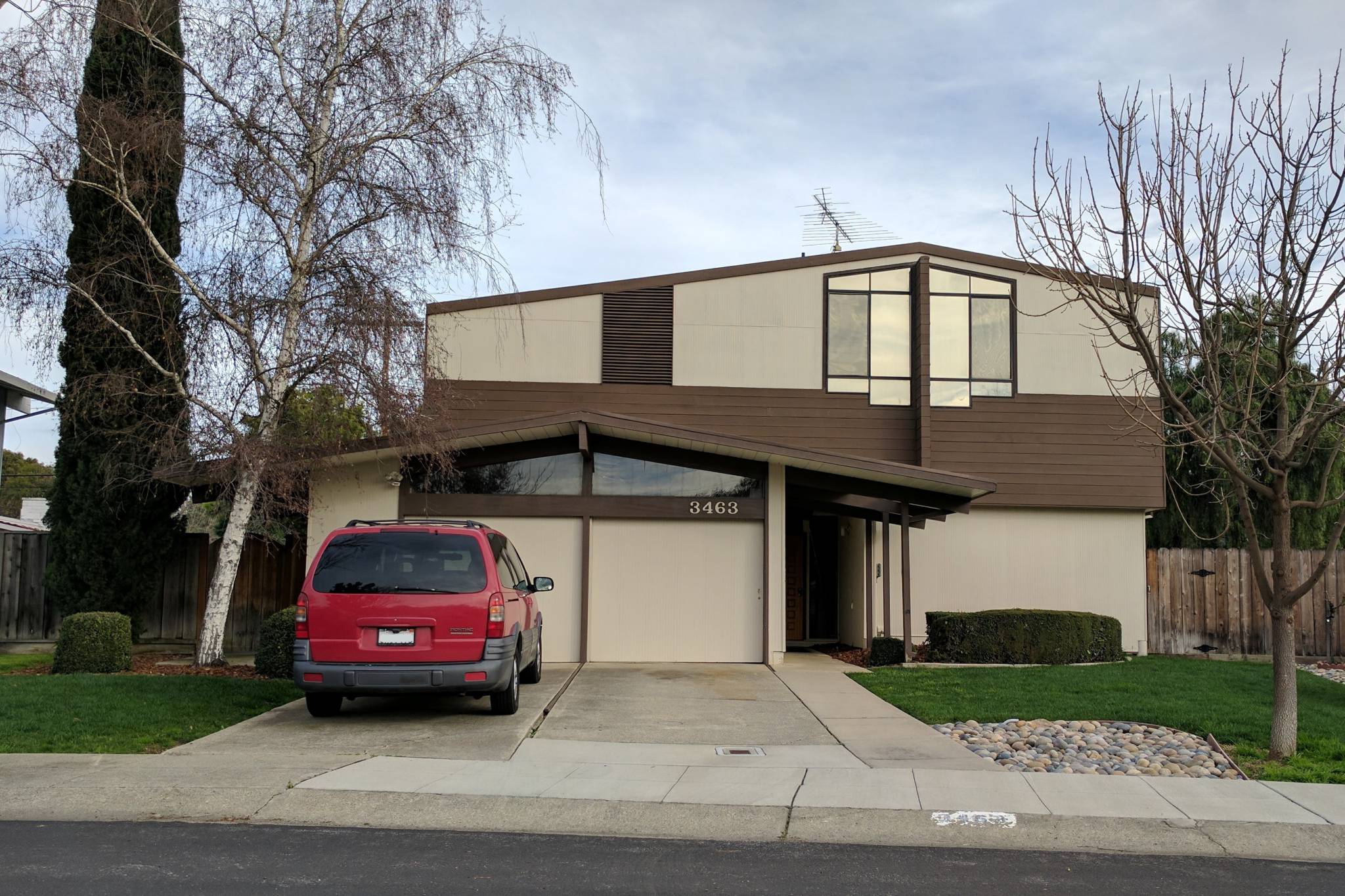 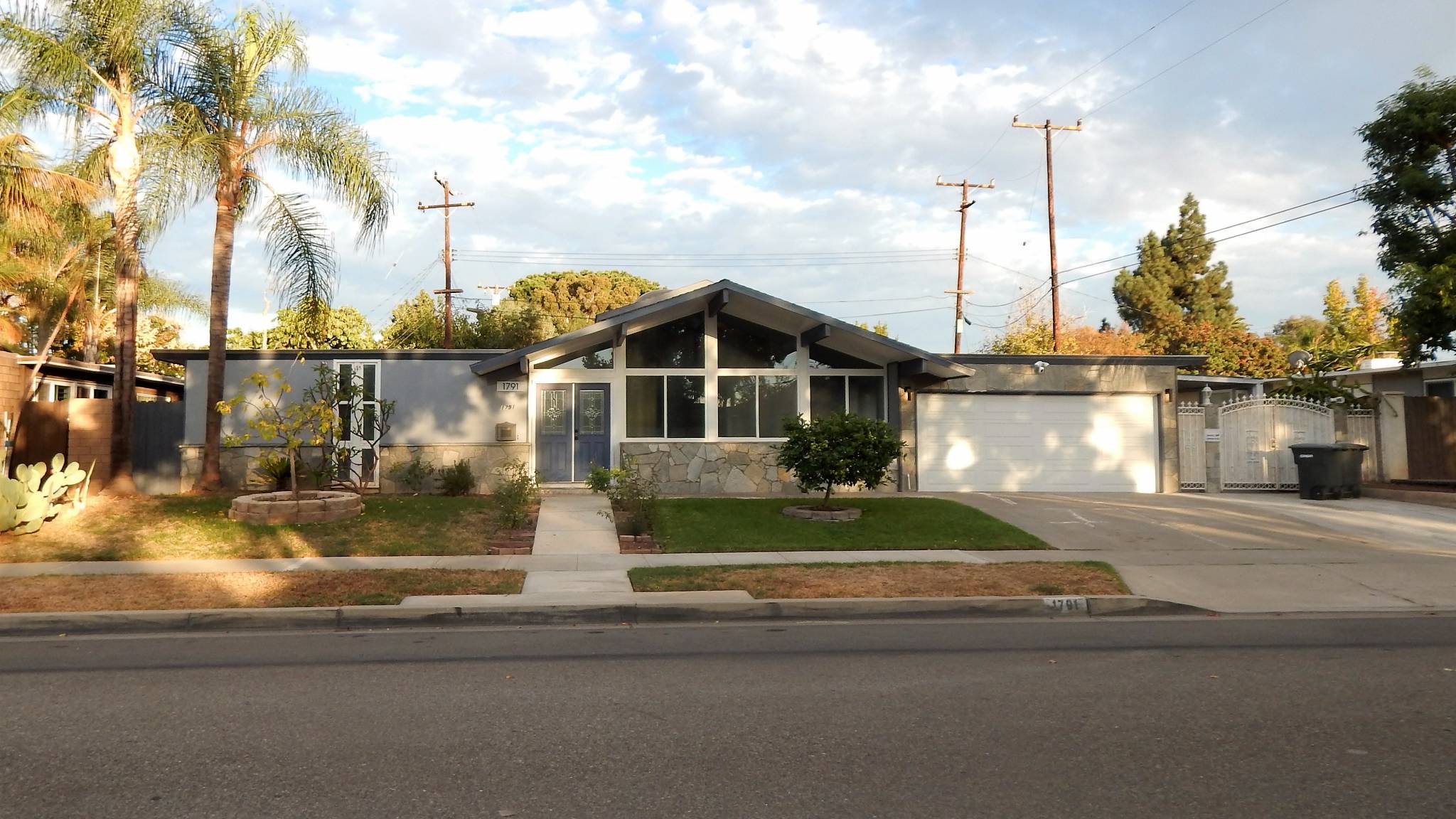 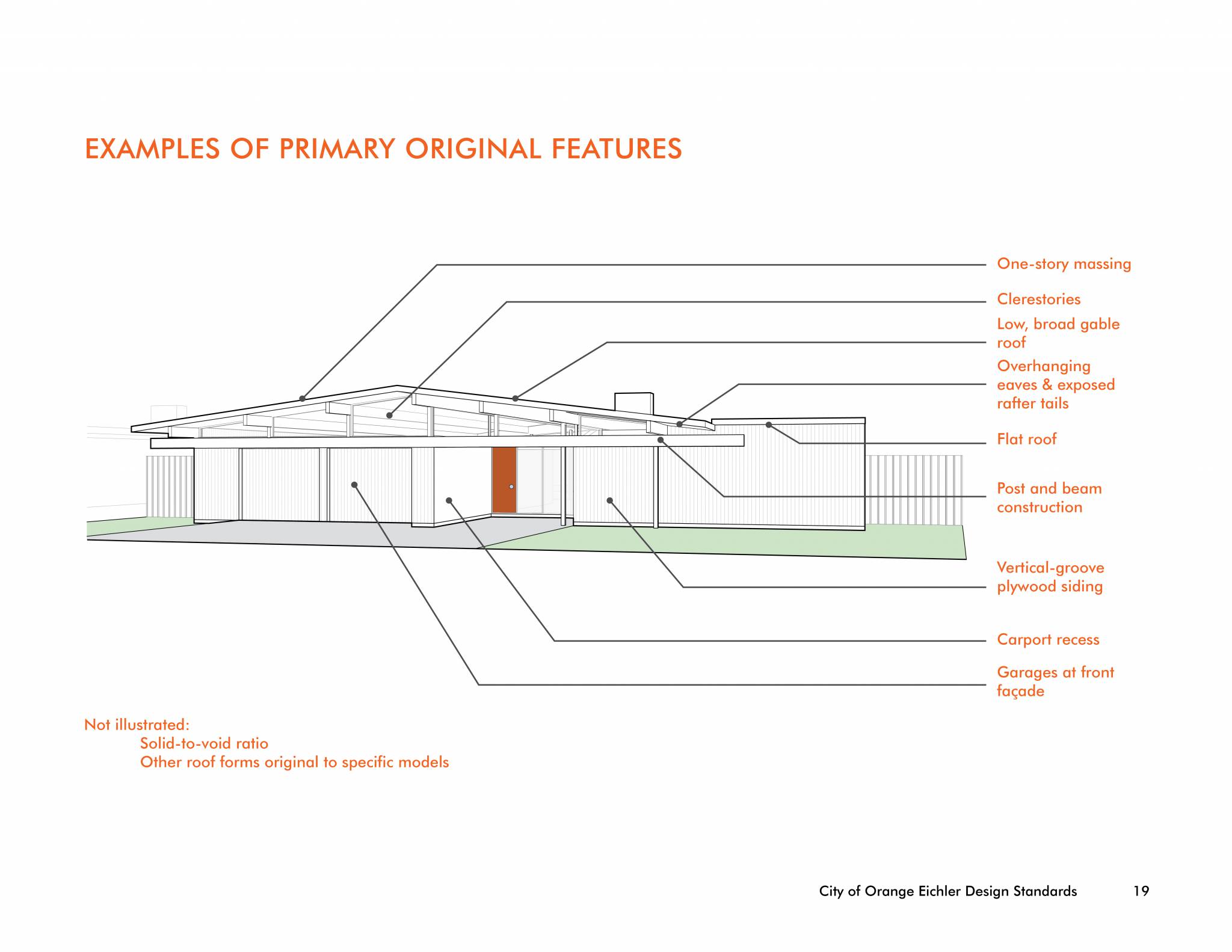 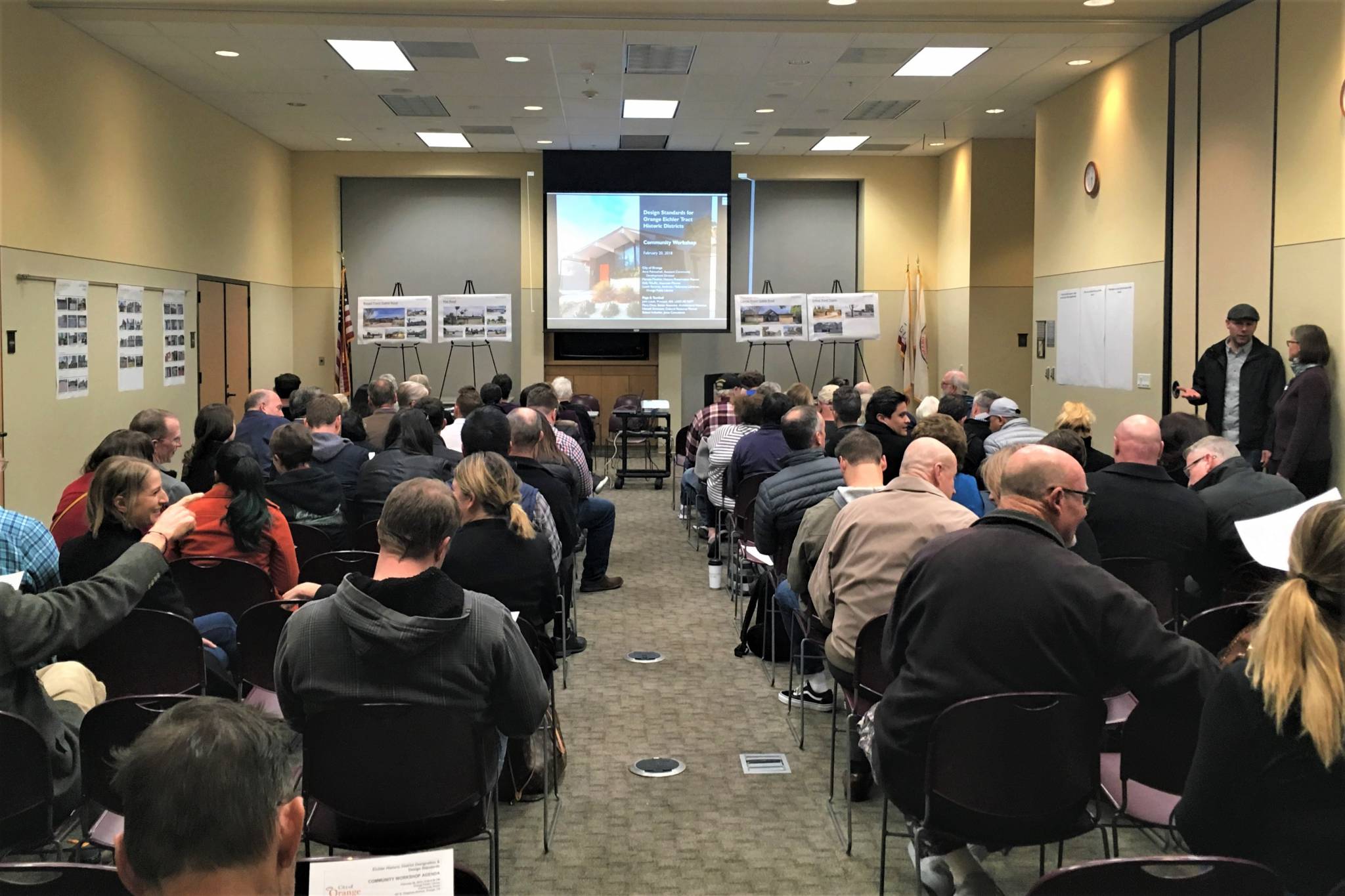 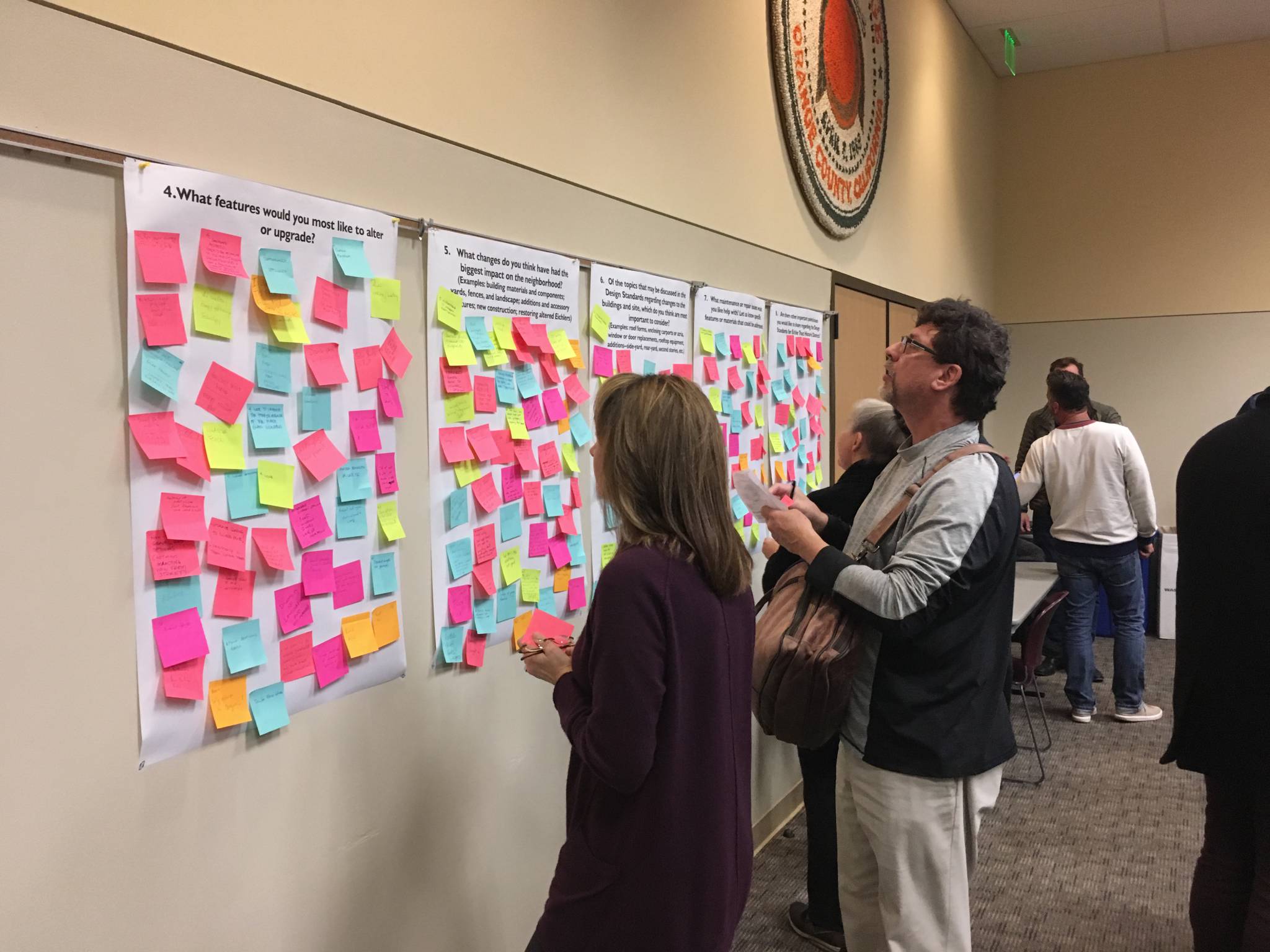 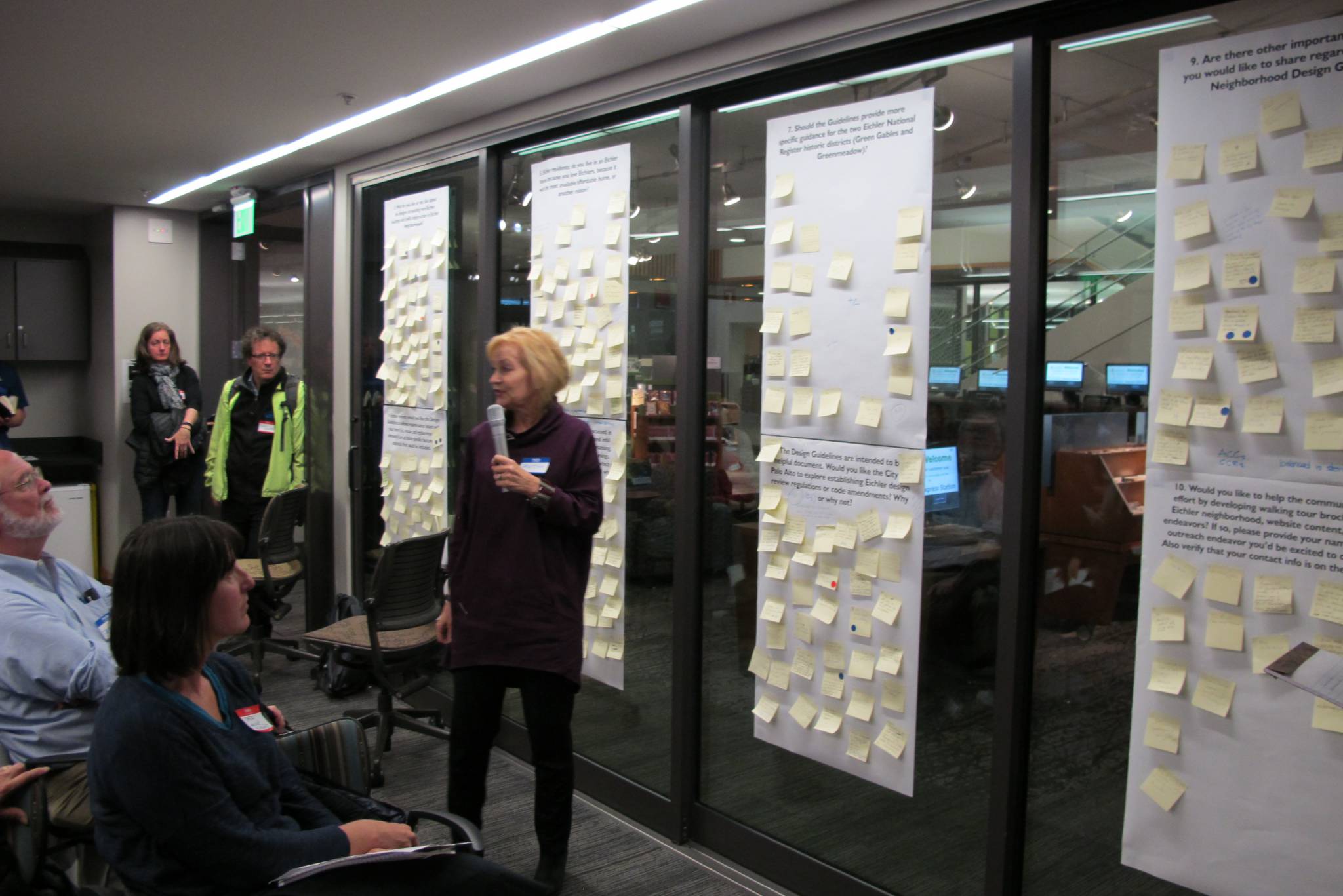