While at the California Preservation Foundation, I’ve seen my share of loss. Sometimes it seems that the demolished buildings outnumber the saved. We are a curious-seeming bunch, those of us interested in salvaging what little remains left of our shared cultural heritage. While the world around us tilts toward the future, we often obsess over the interminable passage of time.

Here in a state of 40 million, it may sometimes seem that the only thing we have in common is a border. Our state’s recent history differs from other states. We did not start as a culturally unified, Puritan, religious colony pitted against a foreign, royal oppressor. We are hives of distinct Diasporas reconciling our identities within a geography and geology that reflects our diverse ethnic and cultural heritage. As the late Kevin Starr once quipped: “If the Pilgrims had landed in Santa Monica Bay rather than Boston, we’d have six states out here!”[i]

I’m here to controversially state that some of our recent preservation “losses” reflect a failure of preservationists. It’s a failure wholly different from the failure to save Pennsylvania Station in 1964. I argue that we’ve lost these places because – like many preservationists – we tend to slice narratives into cohesive slivers, clarifying and simplifying our past. In searching for “significance”, we lose the nuance that all good preservation embraces.

Within the past decade, California’s most significant losses include – among other sites – a copper baron’s mansion, IBM’s corporate headquarters, a radio signal tower, roadside motel, and the grand Ambassador Hotel in Los Angeles. On the surface, these may not seem like especially remarkable sites. Still, they hold important stories, and each had core groups of advocates backing their protection. They even resulted in court battles that sometimes stretched for years.

Superficially, these places seem to represent a monolithic past (and that representation sometimes even goes deeper). The Jackling House was the home of the wealthy Daniel Jackling, who grew rich from refining copper, though it also had a separate period of significance as the home of Steve Jobs in the seminal years of Apple. The IBM headquarters represented the monoculture of Silicon Valley, which prospered while other sections of the state fell into poverty or outmigration. The radio signal tower – a symbol of California’s military-industrial complex, one of thousands of sites in the state that many Californians would rather forget. The roadside motel, a luxury in the 1950s, when mostly white, middle class families had the means and leisure time to take their rocket-ship cars through Eisenhower’s newly built interstates and explore (while the disenfranchised and dispossessed had to refer to guides like the Green Book).

I argue here that these sites failed to galvanize preservationists because they excluded entire groups of Californians. For better or worse, most Californians would like to forget these places. We have long talked about misplaced priorities as preservationists, but we still seem stuck on the idea of recognizing sites that have little connection to the common Californian.

Does that mean, however, that we should count them as lost causes? It’s a difficult question – one that Adrian Scott Fine, Director of Advocacy for the Los Angeles Conservancy, has pondered. Fine feels that “history is history. There’s bad history, there’s good history, but it’s history at the end of the day. And sometimes it’s the more difficult, challenging, controversial, and sad stories that are the most meaningful and the places that help tell these stories.”[ii]

In my opinion the most controversial and challenging historic places are those that should be saved. Without such the so-called ‘lessons of history’ are lost, and our path forward becomes spectral and ill-defined. I argue here that, despite our visceral tendency to destroy reminders of injustice, we must instead understand (not honor) the past. We are not venerating a lost utopia, where racism and exploitation reigned. Rather, we are recognizing our mistakes and moving forward. Does it seem appropriate, therefore, to advocate for the protection of Civil War Monuments?

In August of 2017, across the country, Confederate memorials were facing destruction and removal. In Birmingham, Mayor William Bell ordered that a monument at Linn Park be covered up and surrounded by plywood.[iii] This move erases injustice, ensuring that it is quickly forgotten. It disrespects the public’s ability to think critically about the past, and it sanitizes the most egregious and important periods in United States history.

Germany has grappled with a similar problem for decades, and we should take their lessons to heart. Difficult histories shouldn’t be erased; rather, they should be highlighted in an appropriate context. We learn from our mistakes so that they should never occur again. This is exactly why places like Manzanar and Allensworth State Park remain.

Above all, we should celebrate the sites that highlight the underrepresented pasts that have too long been ignored. In Richmond, California an historic Japanese American nursery was leveled in place of progress. And in Los Angeles, Chavez Ravine no longer exists because of the fervent interest in locating a baseball stadium there. San Francisco just experienced something not too altogether different when Candlestick Park was indiscriminately leveled for luxury “entertainment complex,” while the nearby African American community had to relocate or pay higher rent.

As Mary Adams Urashima says of the abandoned and threatened community of Historic Wintersburg, “This is not ‘Japanese history,’ this is American history and deserving of reservation. Currently, a small percentage of our historic landmarks represent our diverse history, so we are, in essence, missing important chapters of our history.” She adds, “We invite the broader Californian and American public to help us save this unique history for future generations.”[iv]

Our history as Californians is shared – and it’s difficult. This is why we’ve come so far. Erasing it only helps to perpetuate the wrongs of the past.

Jonathan Haeber, Field Services Director for the California Preservation Foundation, is a published author and Public Historian. He has consulted on interpretive exhibits for museums and nonprofit organizations in Massachusetts and California, and played a key role in the historic preservation study for a Henry Hobson Richardson rail station in Holyoke, Massachusetts. He is the recipient of the 2013 Preservation Award from the Holyoke Historical Commission. Jonathan’s 2011 book from Furnace Press, Grossinger’s: City of Refuge and Illusion, examined the history of the Catskills’ most legendary resort hotel through large format and digital photographs, interviews, and archival research. Jonathan has a Master of Arts degree in United States History with a Certificate in Public History from the University of Massachusetts, Amherst. His thesis examined the built environment, social history, and landscape of an industrial, planned city’s Main Street consumer culture in the early 20th century. Before returning to school, he worked in the editorial field and grew up in a rural town near Roseburg, Oregon, eventually earning Bachelor of Arts degrees in English and Geography from the University of California, Berkeley. Find Jon on Twitter, LinkedIn, Google Plus, or Facebook.

View all posts by Jonathan Haeber 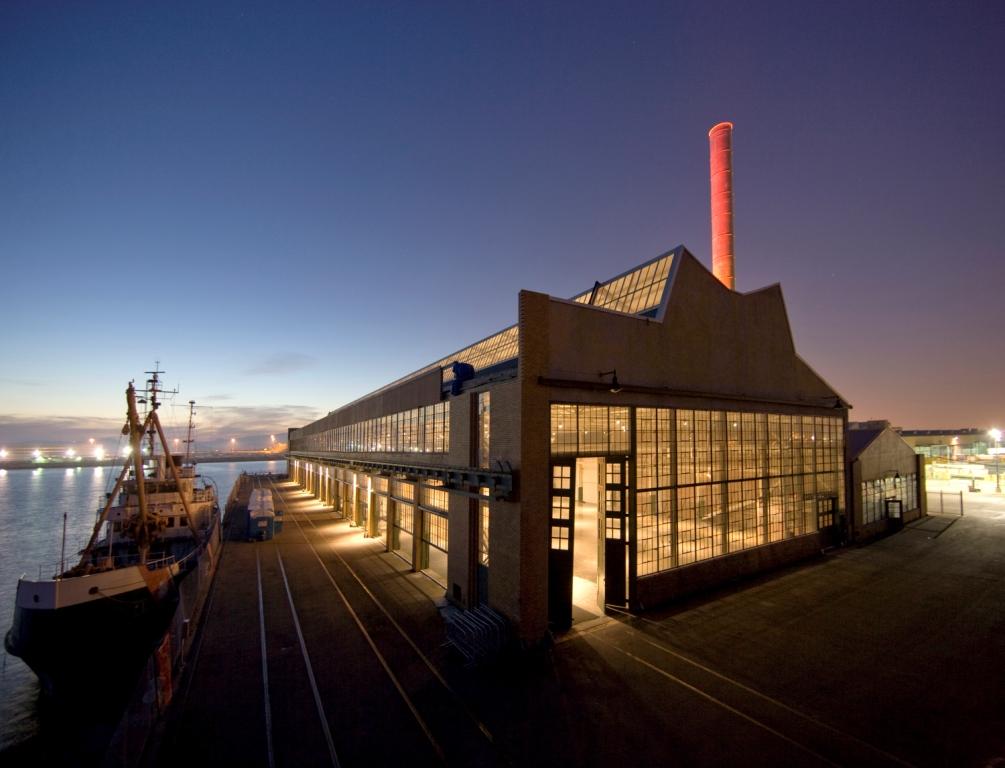 Save the Historic Tax Credit! 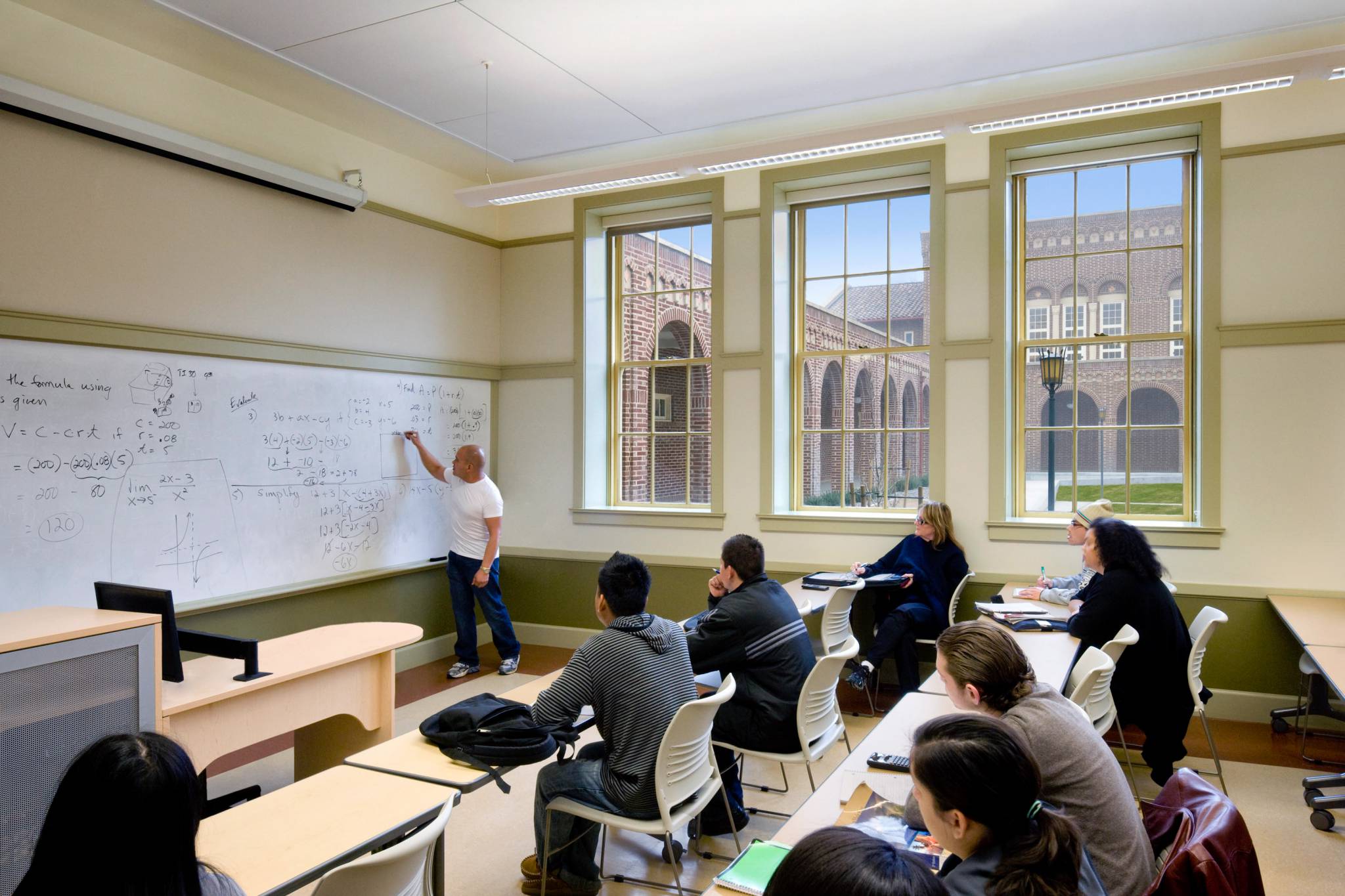