The California Preservation Awards are a statewide hallmark, showcasing the best in historic preservation. The awards ceremony includes the presentation of the Preservation Design Awards and the President’s Awards, and will be held on Friday, October 18th at the InterContinental Mark Hopkins in San Francisco.

This page is sponsored by Napa Design Partners 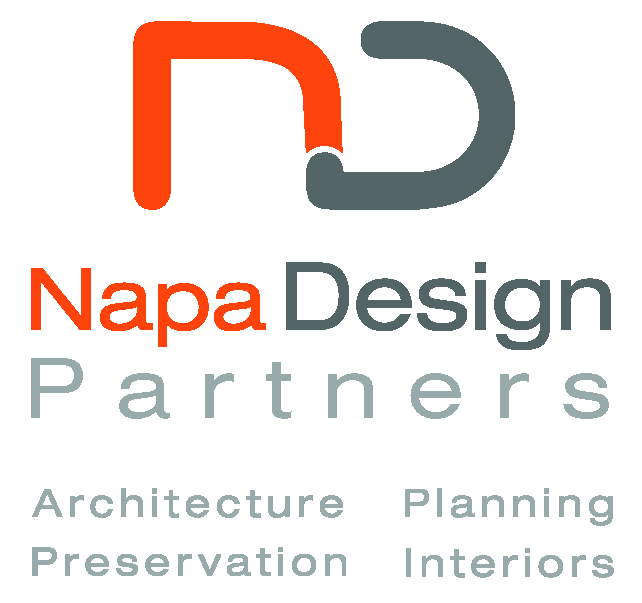 The 2014 South Napa earthquake was the largest seismic event in the SF Bay Area since the 1989 quake. The 6.0 magnitude earthquake caused significant damage throughout Napa and the surrounding area, including to the Historic Goodman Library. The building’s structural repairs and reconstruction earned it a Preservation Design Award in 2018. In making their decision, the jury stated: “This is an impressive building and project. They did a good job of repairing earthquake damage to an unreinforced stone building.”

The Historic Goodman Library is a National Registered Historic Place, a treasured resource and a beloved historic monument in the City of Napa.  The stone building was donated to the City of Napa to function in part as a library and a community oriented social center.  Per the original accepted terms and conditions set forth by the Goodman family some form of a library shall continue to function in the building.

The 2014 earthquake damaged the exterior stone walls, the stone entry tower, painted carved stone columns and capitals, the existing plastered walls, and the arch stones over existing openings. Napa Public Works engineers and the local historic preservation design team worked with OES, FEMA and SHPO to determine the best course of action to repair and restore the historic resource.

The Goodman Library displays the best characteristics of Richardson Romanesque with round arched windows, rusticated stone facing, weight and massiveness that is reinforced by the depth of the window and door openings, and general scale and simplicity in form. The earliest neo- classical Beaux Arts elements to be seen in Napa a small rural community in California in 1901.  The original architect, a significant man locally, was Luther M. Turton who practiced from 1887-1920 in Napa. Turton designed many of the fine Victorian-Queen Anne Style homes in the Napa Vicinity.

The Historic Goodman Library was badly damaged during the August 2014 6.0 earthquake. The earthquake damaged the exterior stone walls, the stone entry tower, painted carved stone columns and capitals, the existing plastered walls, and the arch stones over existing openings. Napa Public Works engineers and the local historic preservation design team worked with OES, FEMA and SHPO to determine the best course of action to repair and restore the historic resource.

The damage was so significant that the stone tower and areas of the stone walls were deemed unsafe and could collapse or continue to lose stones falling under their own weight.  A temporary steel structure was constructed to hold the badly damaged remnants of the stone tower in place and masonry rated scaffolding was installed to protect the public and those that needed to inspect the structure during the assessment process which allowed time to make decisions regarding the extent of the repairs and restoration work to follow.

Assessment reports and existing condition drawings indicated cracked and displaced stones and the damage was more severe the higher up one observed the damage.  After assessment, decisions were made utilizing NPS preservation briefs to define the extent of the repair, reconstruction and restoration required.  The adopted restoration approach received approval from SHPO and FEMA.  The historic preservation design team created detailed exterior and interior construction drawings that illustrated missing or damaged stone and architectural features, minor to severe cracks, stone displacement, interior damage to plaster finish, wood work and the decorative metal ceilings.

The project had excellent craftsman and artisans doing much of the repair and restoration work under the guidance of the preservation team.  Restoration stone masons not only repaired and carefully repointed the exterior surfaces of the stone but also repaired the inner rubble filled areas, healing the interior and exterior courses of stone using a flowable lime enriched mortar mix that filled the voids created by the seismic event.  Interior plaster castings, moldings and finished wall surfaces that were damaged and/or destressed woodwork such as the existing stained wood doors and windows, trim and molding including the built-in wood Librarian’s desk were restored during the restoration process.

Stephen Cuddy Architect with Napa Design Partners has been practicing since 1982 and has been involved in numerous historic preservation projects originally in the Sacramento area and later in the Napa Valley including firehouses, mills, libraries, schools, community buildings, single and multi-tenanted housing, hotels, wineries and other commercial activities.  Mr. Cuddy led the historic restoration design team through all phases of the project.  This was not his first opportunity to address numerous earthquake damaged structures as he was sitting in Candlestick Park during the 1989 during the Loma Prieta 6.9 seismic event. 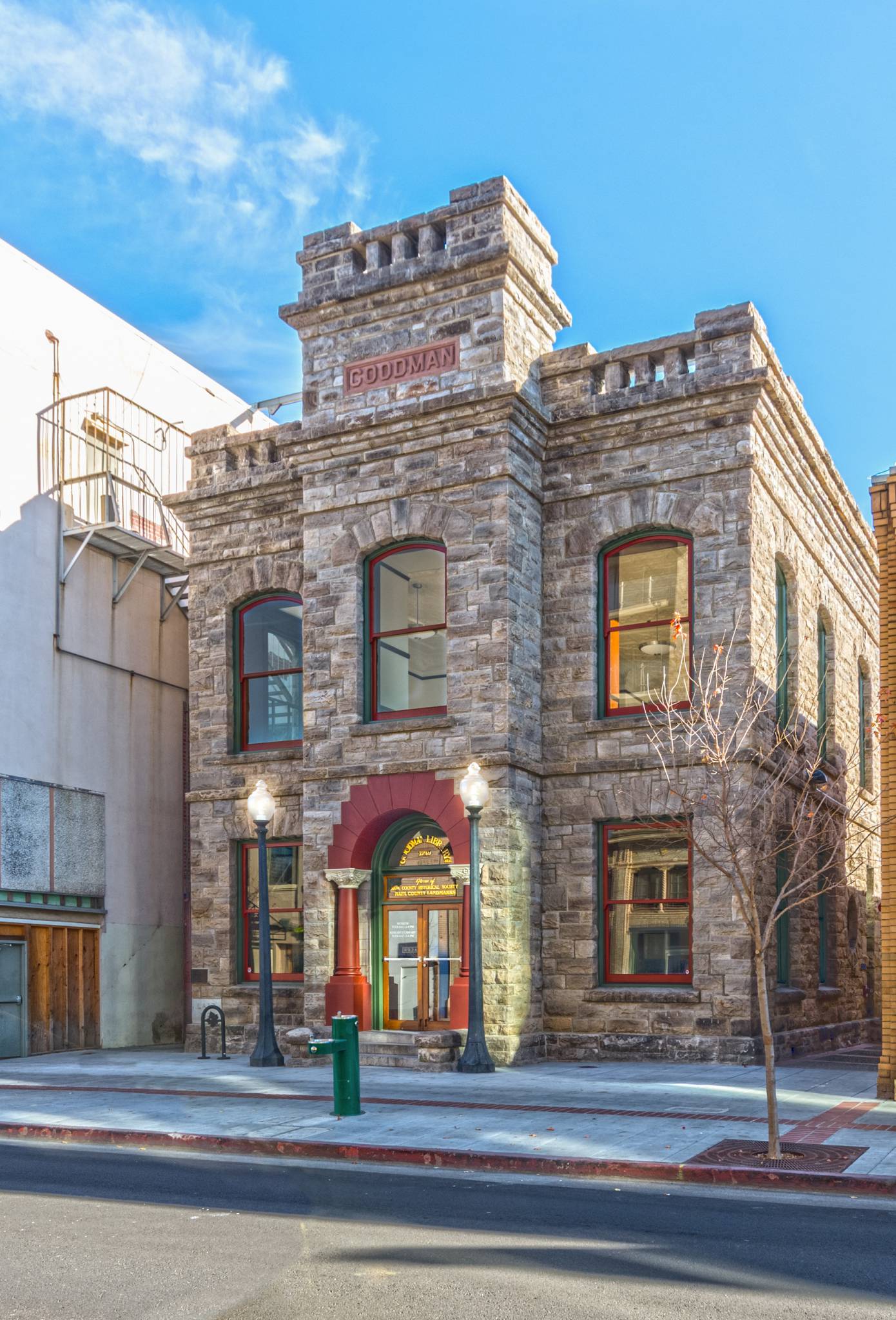 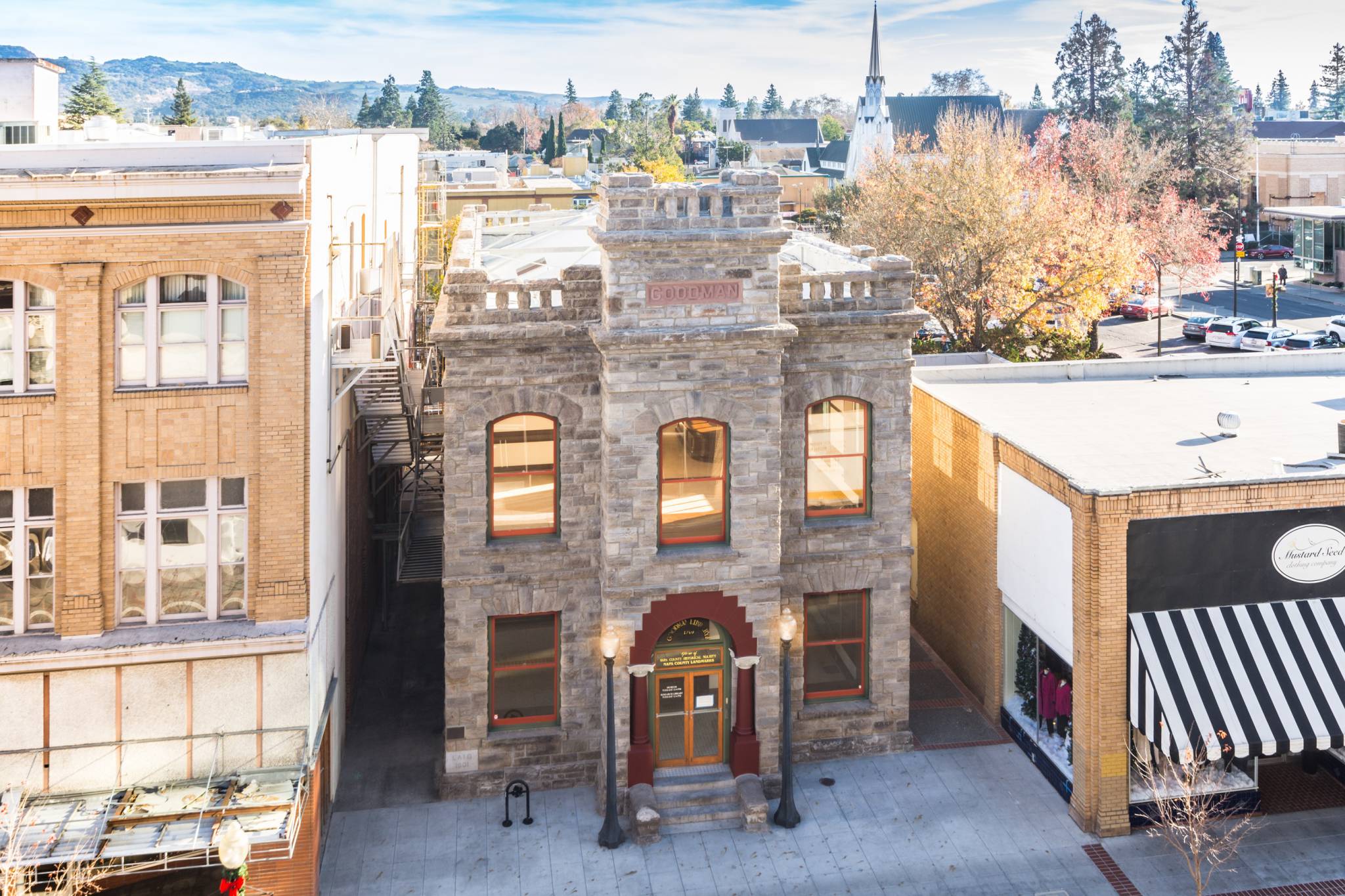 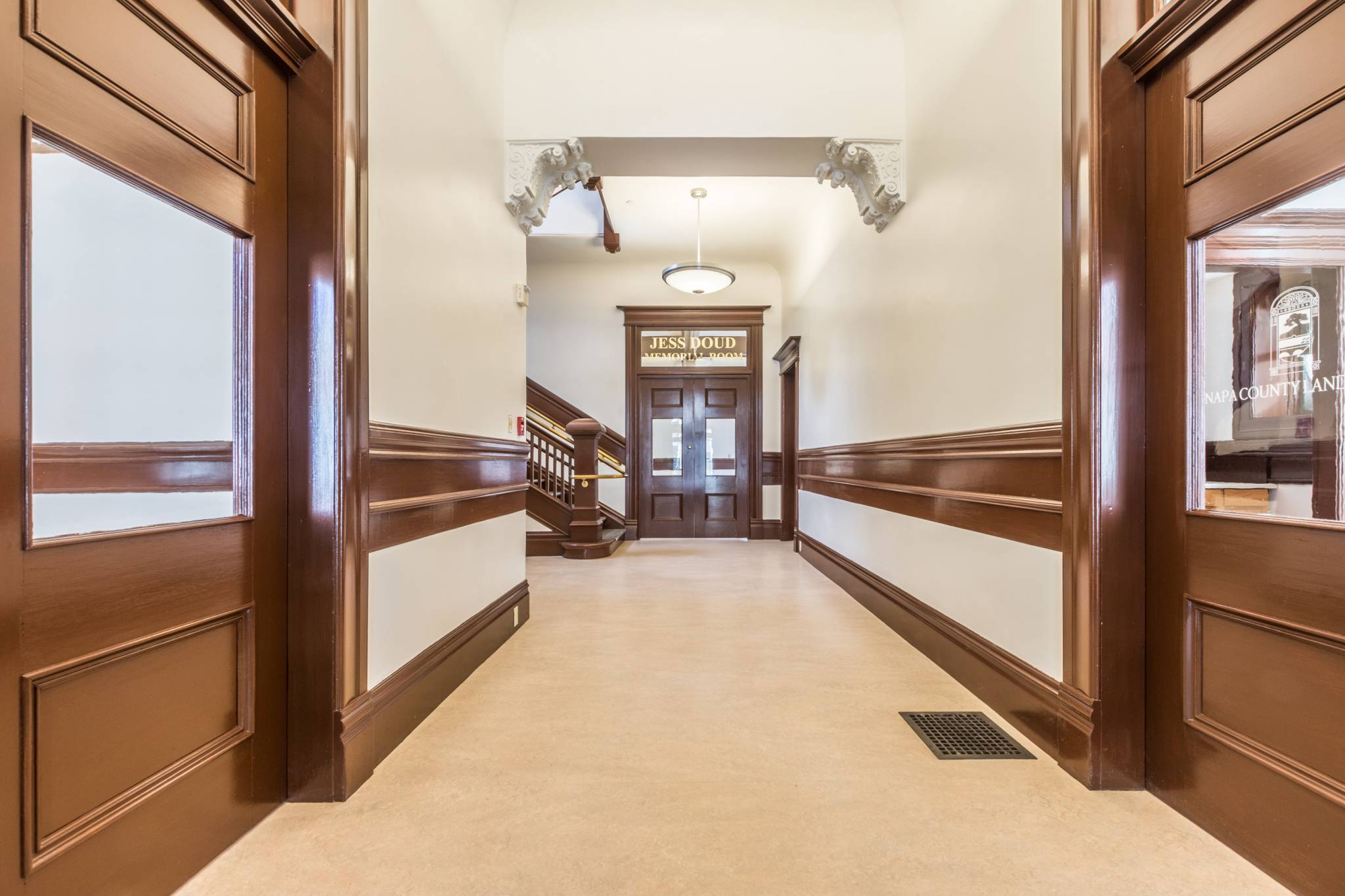 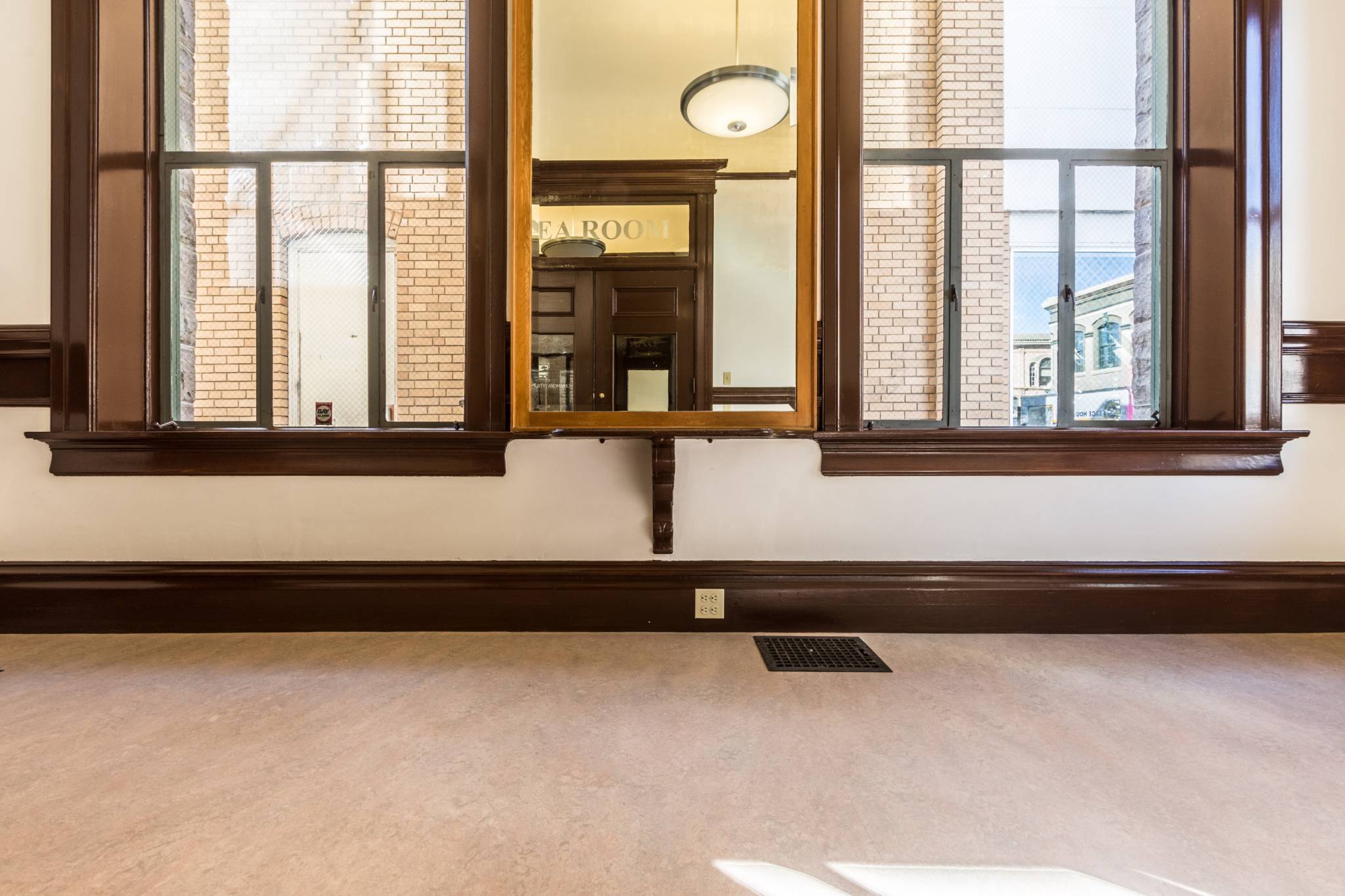 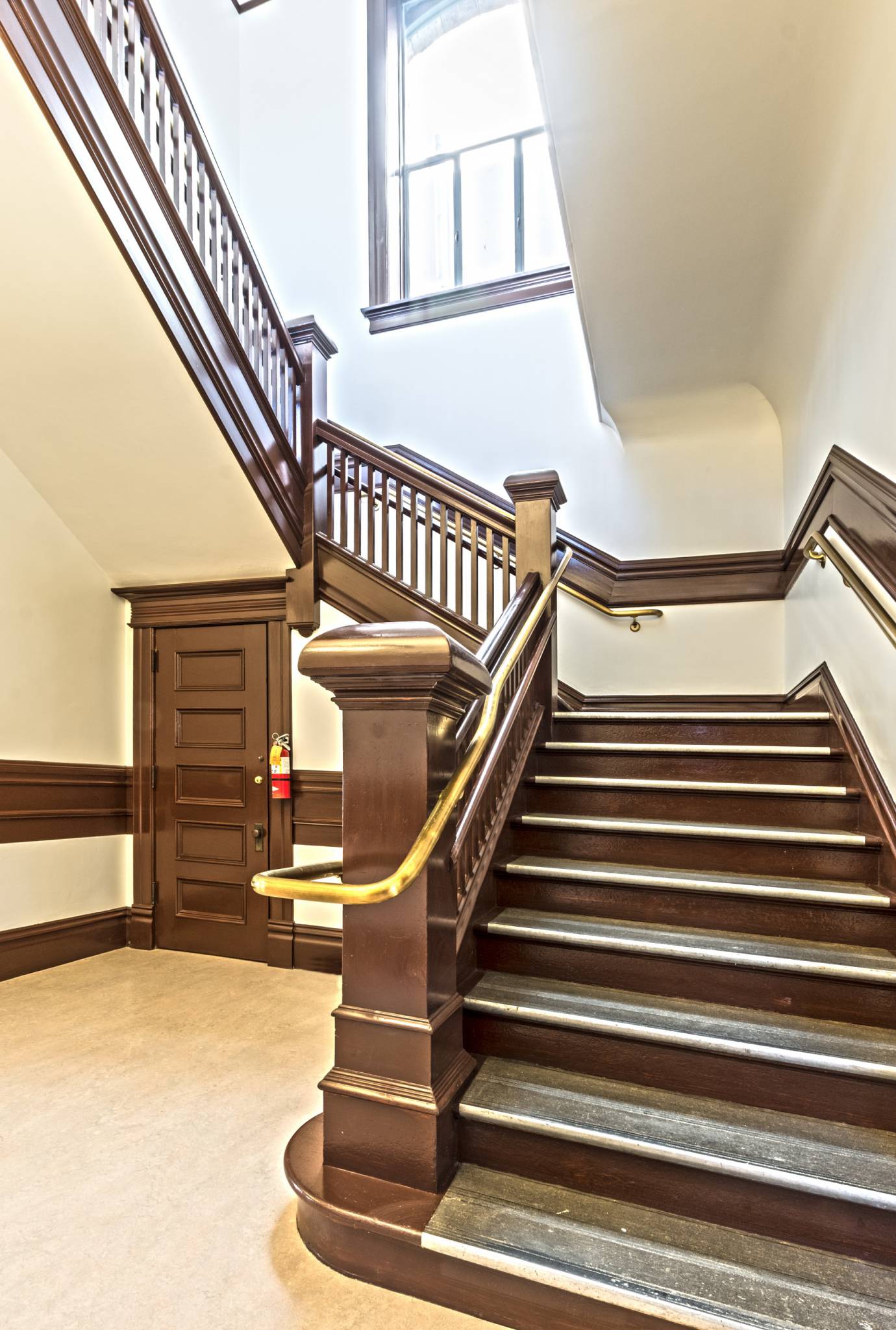 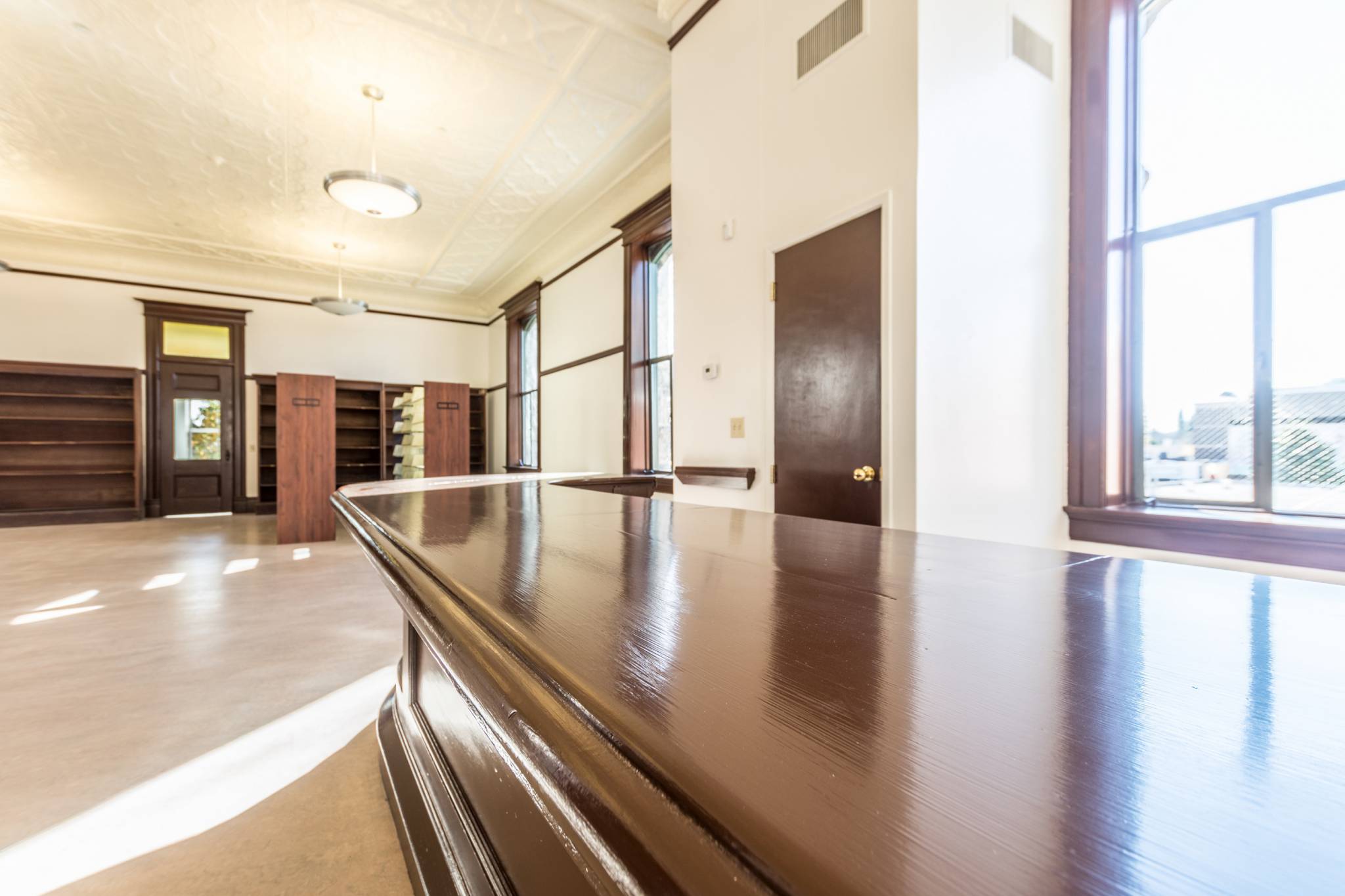 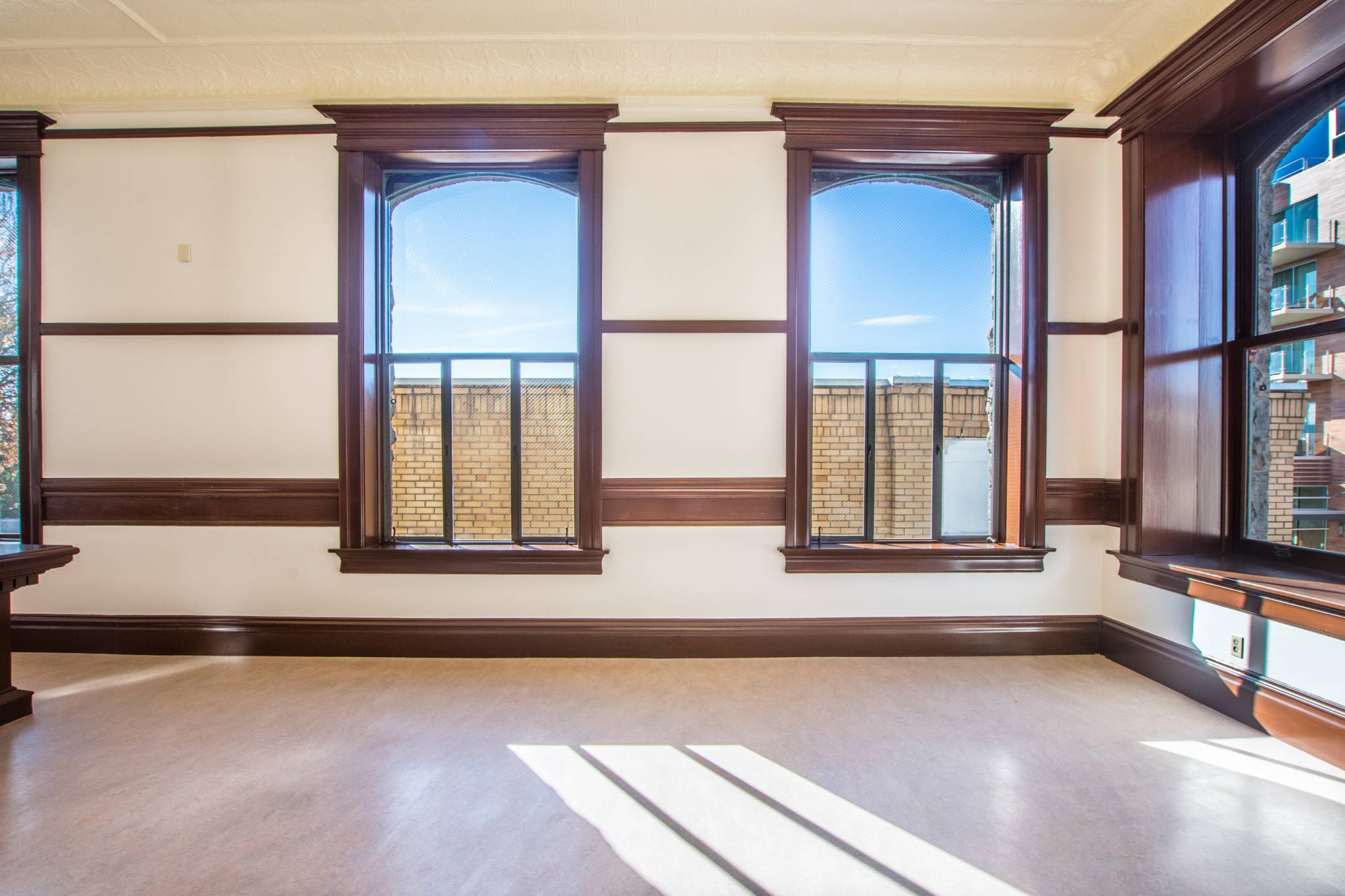 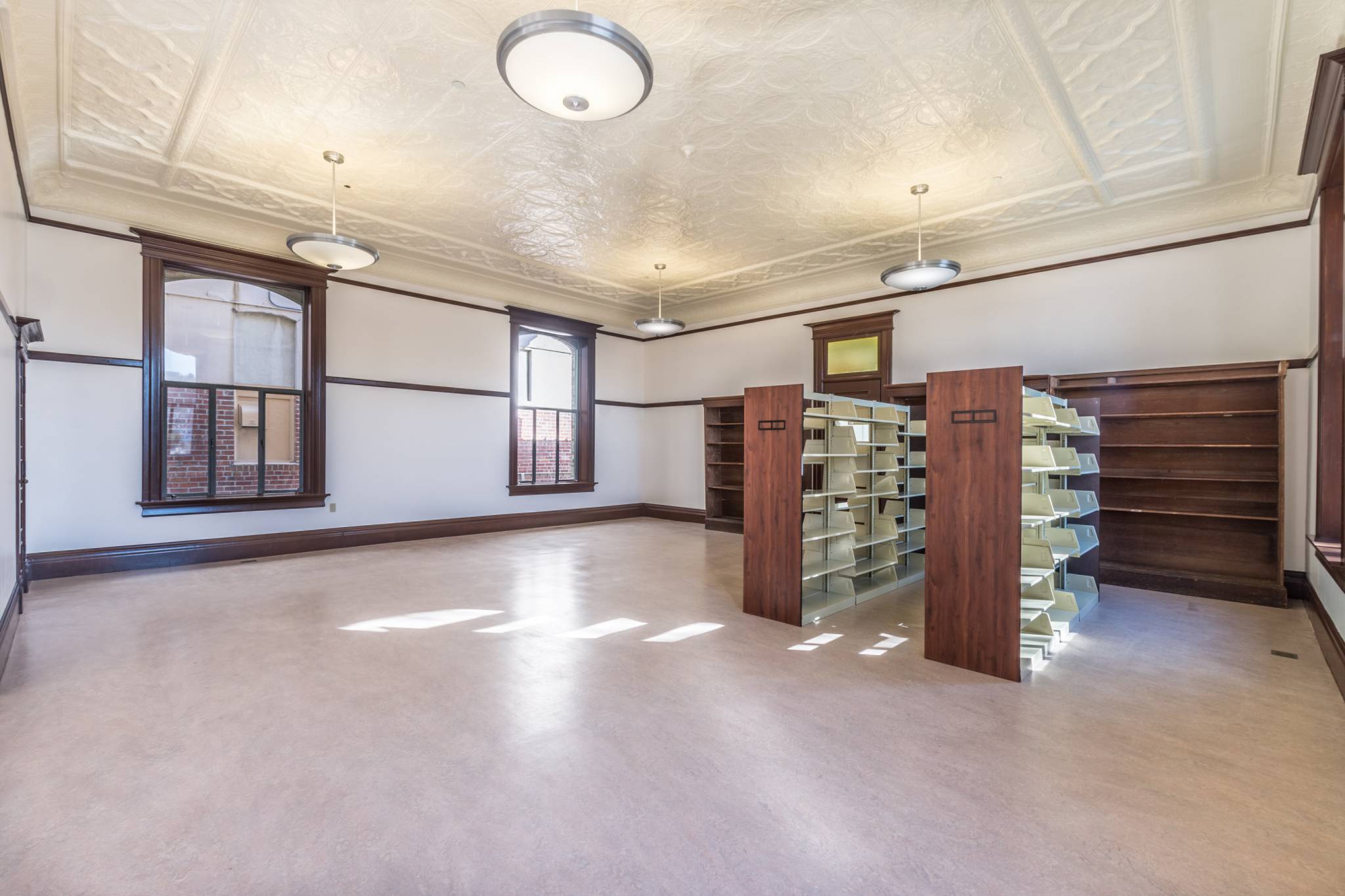 As architects in the Napa Valley, we have an interest in protecting and preserving our cherished historic properties, as well as crafting innovative buildings and environments.

We bring years of experience from a wide range of projects, which include:

Find out more at www.napadesignpartners.com.