The Chinese Proverb “When You Drink Water, Consider the Fountain” applies to the Sacramento-San Joaquin Delta. As the largest estuary on the West Coast of the Americas, and the intersection of California’s two largest rivers, the Delta serves as the hub of the state’s water supply. Providing potable water for two-thirds of California’s population and millions of acres of farmland which feed our nation, the Delta’s importance as a water supplier cannot be understated. Yet the Delta is also rich with human history which has largely been under recognized by those outside of the region. Recent efforts, however, have highlighted the Delta’s cultural identify as a means to promote economic development through heritage tourism while stimulating preservation and placemaking projects that can be valued by locals and visitors alike. 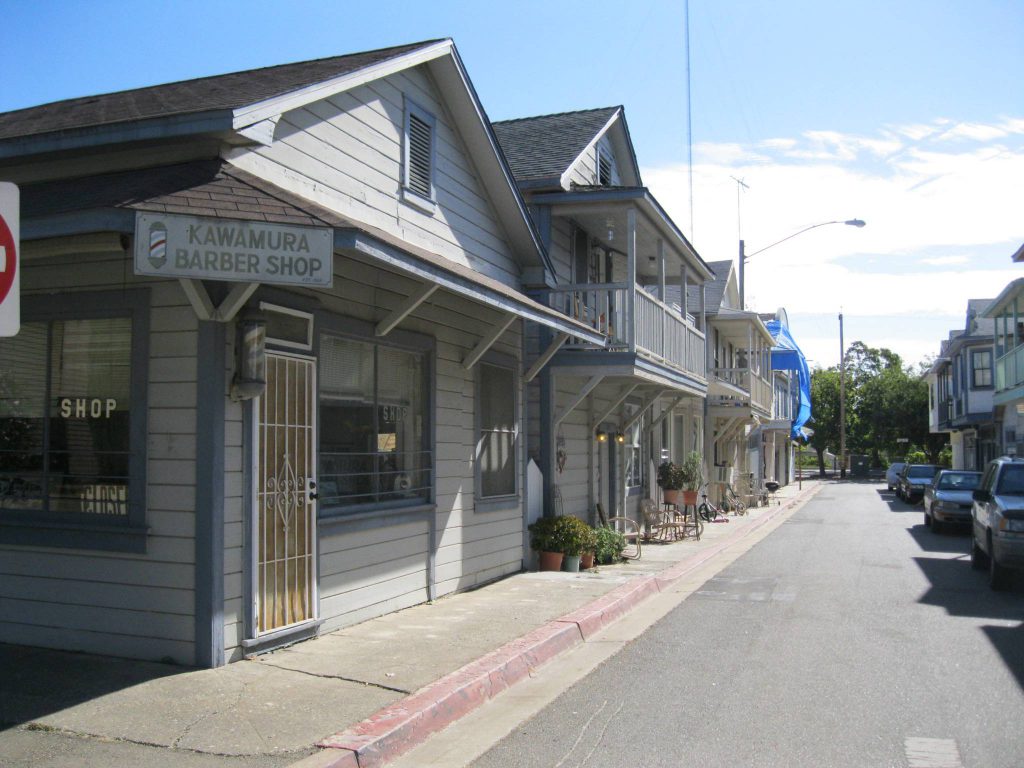 In March 2019 a large public lands bill was signed which included the establishment of the Sacramento-San Joaquin Delta National Heritage Area (NHA). This is California’s first NHA, and is being managed by the Delta Protection Commission (DPC), a state agency with Delta land use planning authority. Delta NHA boundaries extend from Sacramento in the north, Stockton to the east, and along the Carquinez Strait to the west. In addition to the Delta NHA, this bill established five other new NHAs in Arizona, Maryland, Pennsylvania, Washington, and West Virginia; adding to the 49 NHAs which previously existed.

NHAs are places where natural, cultural, and historic resources combine to form cohesive, nationally important landscapes. While the National Park Service (NPS) provides technical, planning, and limited financial assistance, NHAs are not NPS units but rather grassroots, community-driven approaches to heritage conservation and economic development. NPS does not assume ownership of land inside heritage areas or impose land use controls.

While the bill was only recently passed, the DPC along with numerous partner agencies, have been working towards NHA designation for many years. The concept arose during Governor Arnold Schwarzenegger’s Delta Vision process which concluded in 2008. Delta Vision recommendations largely centered around the co-equal goals of water supply reliability and Delta ecosystem. Yet the term “Delta-as-Place”, was also coined for large scale planning efforts to consider the Delta’s unique human history and cultural heritage.

Stemming from Delta Vision, the 2009 Delta Reform Act mandated the DPC to seek designation of the Delta as a place of special significance. Pursuant to the legislation, the DPC conducted a Delta NHA Feasibility Study, which inspired the Delta Heritage Area Initiative as a capacity building effort to pilot projects including preservation, branding, and placemaking. To date the DPC has conducted a number of heritage area projects including adaptive reuse feasibility studies of historic sites, a Delta branding and marketing campaign, a Delta sign plan, oral histories, legacy community plans, and museum displays/interpretive planning.

The Delta’s history is multi-layered and its national significance is multi-faceted. During the Gold Rush the fertility of the Delta’s soils was discovered, leading to reclaiming the vast system of brackish and freshwater marshes into one of the nation’s most productive agricultural regions. The original sidedraft clamshell dredge was developed as a means to construct much of the Delta’s 1,100 mile levee system, and went on to be used for other reclamation projects throughout the world. The original caterpillar tractor was amongst one of the Delta’s many agricultural innovations, with tracks instead of wheels to avoid getting stuck in the peaty Delta soils. The Delta’s long history of Asian-American landholdings supported Chinese, Japanese, and Filipino immigrant communities. Among these are the small town of Locke, the only town in the U.S. developed exclusively by and for Chinese immigrants, and the Bing Kong Tong building in Isleton, whose restoration won the Trustee’s Award for Excellence at the 2018 California Preservation Awards. Building off of extensive historical research around these stories and more, along with robust public participation, five heritage area themes were developed to highlight the Delta’s national significance:

As a next step, the DPC is required to complete a NHA management plan. This plan will build upon the work completed to date and identify how the agency will work collaboratively with local community members and project partners to further achieve the vision of a Delta NHA.

Alex Westhoff, AICP, is a planner with over fifteen years of public sector experience in the San Francisco Bay-Delta. Currently he works for the San Francisco Planning Department, and most recently worked for the Marin County Community Development Agency Holding a joint Master of City Planning/Mater of Landscape Architecture from UC Berkeley, his Master’s Thesis proposed the Sacramento-San Joaquin Delta as California’s first National Heritage Area leading to enabling legislation which recently passed. Following graduate school he spent seven years with the Delta Protection Commission, focused on establishment of the Heritage Area.

View all posts by Alex Westhoff