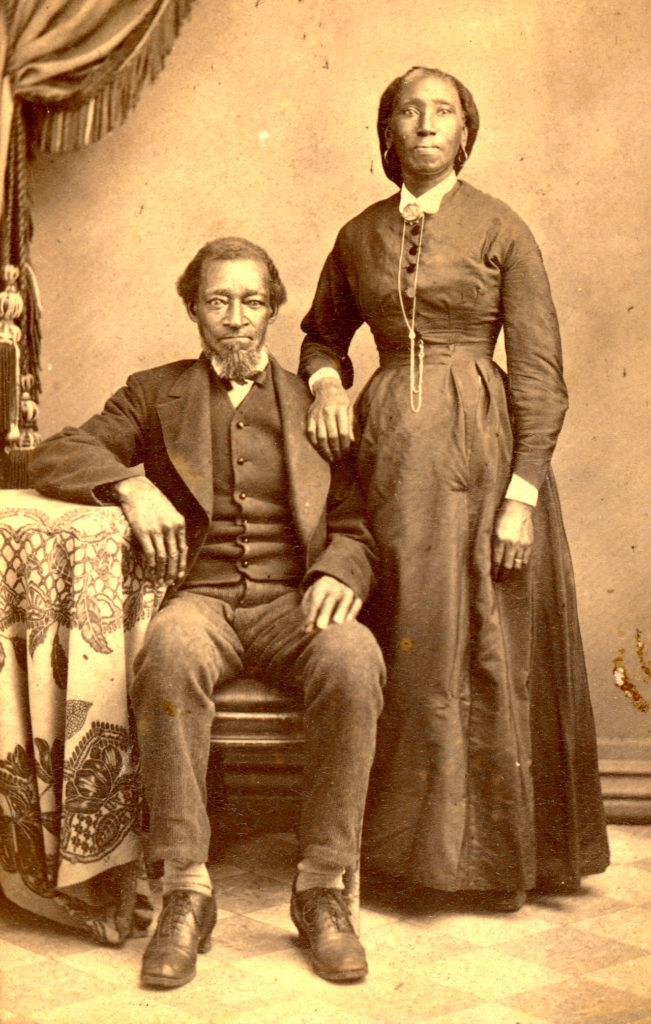 Coloma, California just North of Sacramento is where the California Gold Rush began. James Marshall found gold at John Sutter’s Mill in 1848 and the great race to get rich was on! Folks from around the world and across the United States headed “West” to California to mine for gold.  By 1850 some 70,000 people would arrive by ship, wagon or foot to Coloma, Placerville, and the Sierra Foothills. The arrival and intermingling of folks from across the United States Hawaii, Mexico and abroad created a multi-cultural mecca not seen anywhere else. 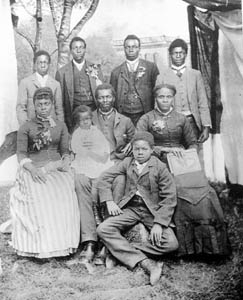 Between 1848 and 1850 the influx of people to Coloma lead to an economic boom. Stores, businesses, hotels, and saloons took up shop and their proprietors earned money beyond their imagination. African Americans were among the many people that came to Northern California and purchased land, opened stores, mined for gold, and left their mark on California. Many of these early African American pioneers arrived as slaves; some born free, and others their status was unknown. My great great grandparents Nancy and Peter Gooch came as slaves, arriving in Coloma, California in 1849. 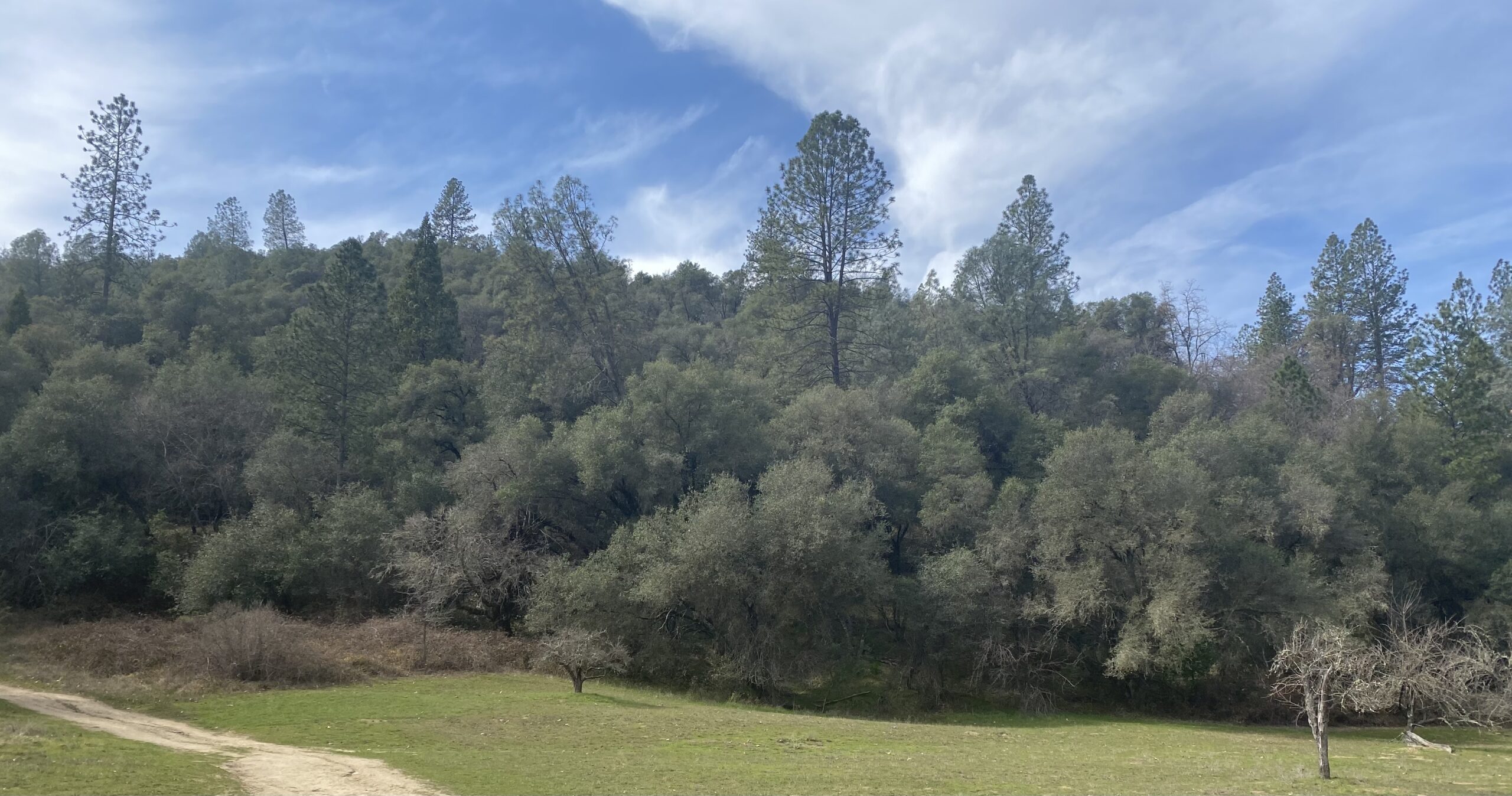 Nancy and Peter purchased their first 80 acres of land in 1858. The Gooch-Monroe family would eventually own 420 acres in Coloma, much of it taken by the state of California through imminent domain to build Marshall Gold Discovery State Park. What is now the site of the historic Marshall Gold Discovery State Park, is land once owned by the Gooch-Monroe Family. 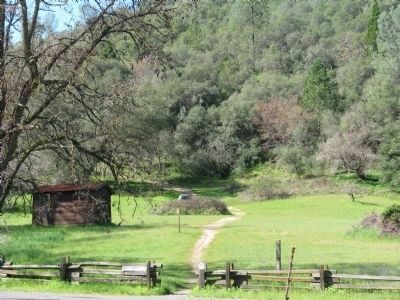 The Monroe Orchards, named after Nancy and Peter’s Grandson Pearley Monroe still stand today, although in desperate need of preservation and protection. What remains of the orchards sits on approximately 2 of the 576 acres that make up the park. In their glory they covered 10 acres including the hillside. The Monroe Orchards grew apples peaches, and plums, but the trees no longer produce fruit, and each season trees are lost. There are apple tree varieties that are found in just a handful of orchards, one of them is, you guessed it, the Monroe Orchards in Coloma, California. But without a plan in place to protect them, all of what remains may be lost forever.

What is needed right now is an arborist familiar with heirloom fruit trees and volunteers to help clear and maintain the orchards. If you can help, please send an email to mbasciano@hotmail.com.

And, if you plan a visit to the Marshall Gold Discovery State Park, please check out the Monroe Orchards, Monroe Ridge Trail, Monroe House, and Monroe Blacksmith Shop.

View all posts by Dawn Basciano

A Layered History: The Rebirth of a Napa Icon
California Historic Tax Credit is Funded for 2022!